Bhavish Aggarwal’s two-wheeler company, Ola Electric Mobility, is in talks with financial investors, private equity, and strategic traders, to raise around $1 billion according to media reports. 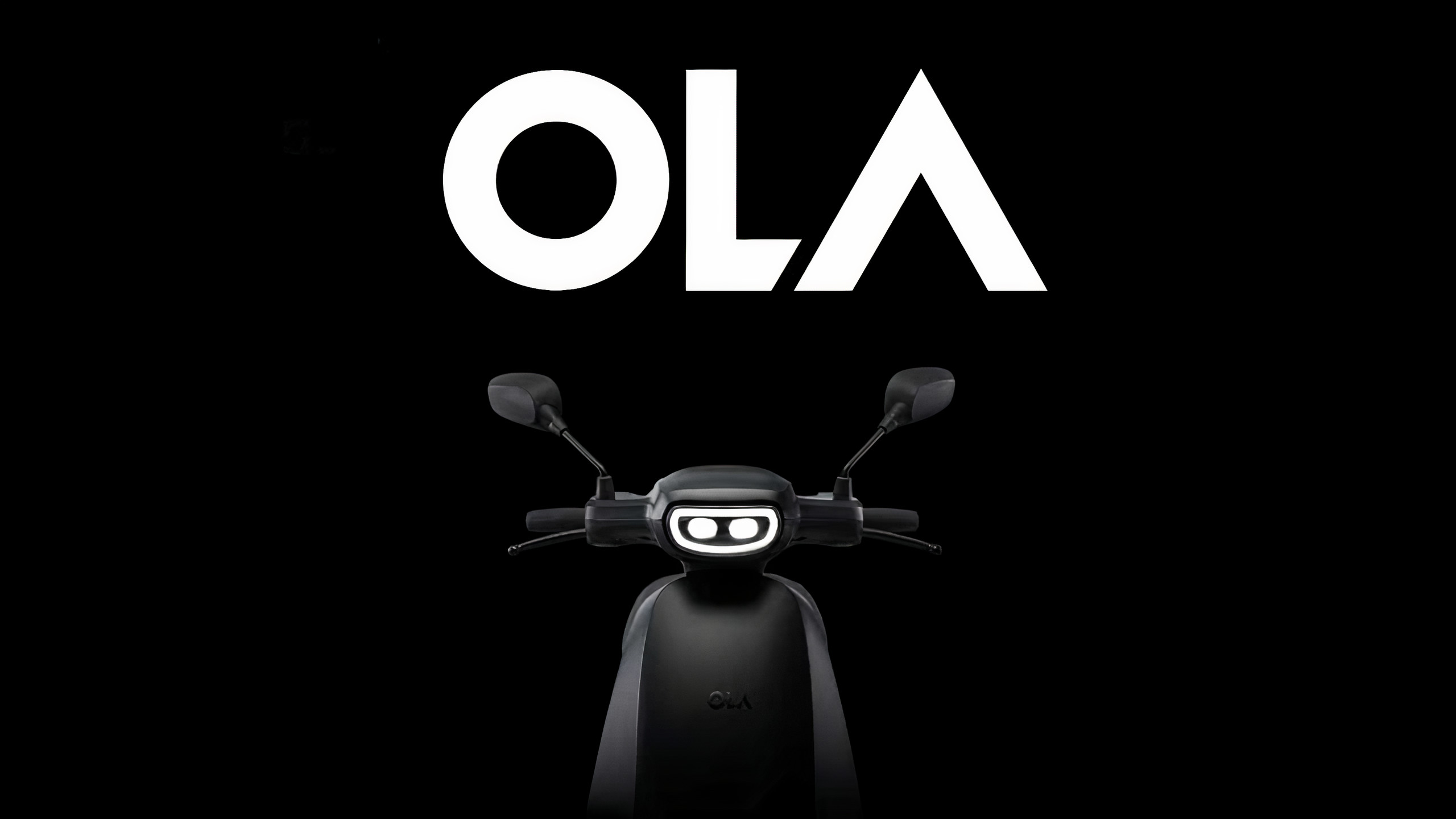 Ola Electric, which unveiled two electric scooter models on India’s 75th Independence Day, would spend the funds to strengthen its footprint in the market. The investment bank JP Morgan has been appointed to manage the latest investment round. The investment bank has now approached multiple private equity funds with the intention of investing in the electric vehicle manufacturer.

In July, Ola Electric secured $100 million from the state-owned Bank of Baroda for the first phase of development of a facility that the firm claims will be the world’s largest electric two-wheeler manufacturing plant. It was credited as the Indian EV industry’s largest long-term debt financing deal.

According to the LiveMint report, one individual familiar with the context said, although Ola Electric has a healthy cash position, it would need to maintain a strong debt-to-equity ratio in order to fund expansion and achieve market share in the electric two-wheeler space, which is projected to witness dozens of new launches. The funds would also motivate Ola Electric in acquiring any company in the field in order to deepen its foothold in the market.

In the upcoming investment round, some existing investors may offload a part of their stakes, another person familiar with the matter said. Two years after its inception, Ola Electric has joined India’s prestigious Unicorn Club in 2019. Ola Electric has raised Rs 400 crore in its first round of funding from Tiger Global Management and Matrix Partners India, two big minority investors in Ola’s parent firm – ANI Technologies. Japanese holding company SoftBank Group also invested $250 million in the startup.

Both Ola and Ola electric are planning to go public next year, although no date has been chosen for the IPO, according to Bhavish Aggarwal. He also stated that his ride-sharing company as well as his two-wheeler electric company have sufficient money and balance sheets to go public. Bhavish Aggarwal recently hinted that the company plans to develop electric cars in the near future.