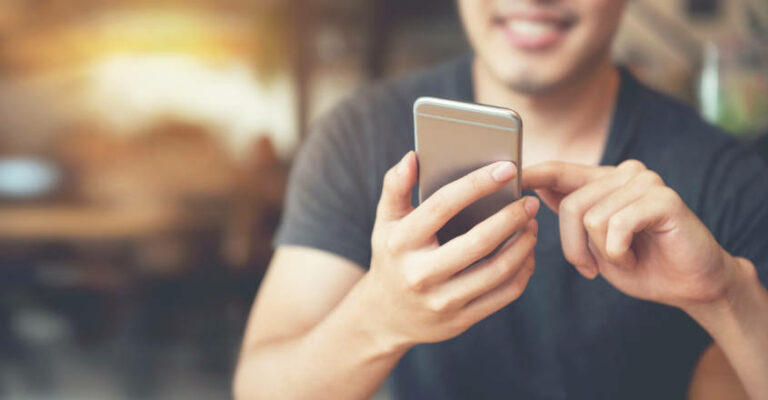 China’s internet authority announced that new rules would take effect on February 15, requiring platform companies with more than one million users’ data to undergo a security evaluation before offering their shares overseas. Beijing has taken yet another step in controlling and monitoring material on China’s already heavily controlled internet.

According to statements posted on its WeChat account, the Chinese Cyberspace Administration (CAC) also announced on Tuesday that such companies should file for cyber security reviews before submitting listing applications to foreign securities regulators.

The Cyberspace Administration of China (CAC) is the People’s Republic of China’s central internet regulator, censor, supervision, and control agency. The Central Cyberspace Affairs Commission (CAC) is made up of the government’s State Internet Information Office (SIIO) and the Central Cyberspace Affairs Commission’s party office. An Internet Security Emergency Command Center, an Agency Service Center, and an Illegal and Unhealthy Information Reporting Center are all part of the CAC.

The CAC’s activities have been tied to a broader drive by the Xi Jinping government, which China Digital Times’ Xiao Qiang has described as a “ferocious assault on civil society.” Forcible confessions of television journalists, military parades, draconian media control, and more have all been part of this. The China Internet Investment Fund, which owns holdings in technological companies like ByteDance, Weibo Corporation, SenseTime, and Kuaishou, is majority owned by the CAC.

If the review deems that national security could be jeopardized, companies will not be able to list abroad, according to the report. It was the latest in a series of recent Chinese government-ordered regulatory revisions aimed at tightening the regulations regulating offshore listings.

The CAC announcement caused Hong Kong stocks to fall. In early trade on Tuesday, the Hang Seng Index slid 0.36 percent, while the city’s tech index fell 1.32 percent. The operator of the Hong Kong stock exchange, Hong Kong Exchanges and Clearing Ltd, was last down 1.8 percent after falling as high as 2.4 percent on the announcement.

The CAC recommended the guidelines in July, stating that the security review will focus on the dangers of data being impacted, controlled, or manipulated by foreign governments following abroad listings. New guidelines restricting the use of algorithm recommendation technology will take effect on March 1, according to a second announcement from the CAC.

These measures, which were first proposed in August of last year, will force corporations to provide consumers with the ability to turn off their services and will tighten control of news organizations that utilize such technology.