China’s Ministry of Finance Ministry of Industry, Information Technology (MIIT), and State Taxation Administration announced they will exntend their subsidy program. The program for new energy vehicles (NEVs) will be until the end of 2023. Initially, it was set to be terminated at the end of 2022. 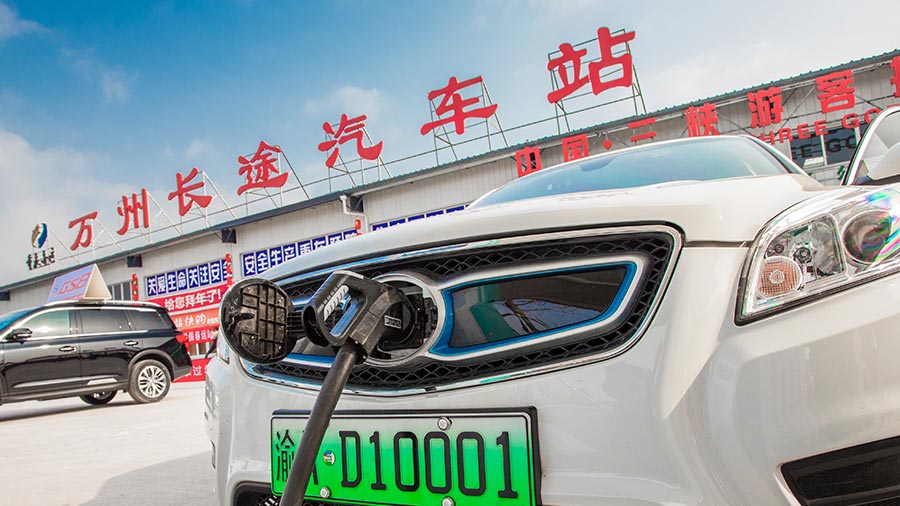 According to the MIIT, the extension was to support the NEV sector’s development and stimulate automobile consumption. Vehicles purchased in 2023 of specifically-qualified models will qualify for the extended subsidy program, a statement from the agency said. An official list is set to be released soon. The MIIT’s decision marks the third time the NEV subsidy program has been extended by the Chinese government. The newest extension, which will bring the program to a close at the end of next year, will cost taxpayers roughly 100 billion yuan, or over $14 billion.

The Chinese EV market is the largest globally, just as its overall passenger vehicle market is also the biggest on Earth. Last year, the country accounted for more than 57 percent of the world’s total EV production. Even Tesla’s Gigafactory Shanghai accounted for a majority of the automaker’s global deliveries as it was utilized as an export hub for the European market while also supplying cars for customers domestically.

The growth of the Chinese EV market has obviously convinced the government to continue extending subsidies as the country’s focus on sustainable transportation and technology comes to the forefront. China could widely be considered the global leader in EV-related sectors as well, as it has some of the largest EV battery manufacturers and suppliers in the world. CATL, a company based in China, supplies several of the world’s biggest EV companies with battery cells.

China’s NEV market recovered with a 17 percent growth in EV sales in 2020 after a two percent decline in 2019. The overall design of the latest policy on subsidies resembles past ones – vehicles must meet minimum technical and performance requirements to qualify as recipients of fiscal incentives, and the size of the subsidy is tied to a variety of vehicle specifications and utility parameters.

For example, the minimum electric range requirement for battery electric passenger cars has been changed from 250 to 300 kilometers (km). Thresholds for electric energy consumption have been raised for all types of BEVs, as well as longer-range plug-in hybrid passenger vehicles, with an electric range of at least 80 kilometers. In addition, the 2020 strategy includes a new maximum pre-subsidy car price, comparable to the EV incentive schemes of the United Kingdom, Germany, and a few other top markets. Moreover, vehicles with battery-swapping functions are exempted from the limit on the vehicle price, to promote technology and battery-swapping as a business model.