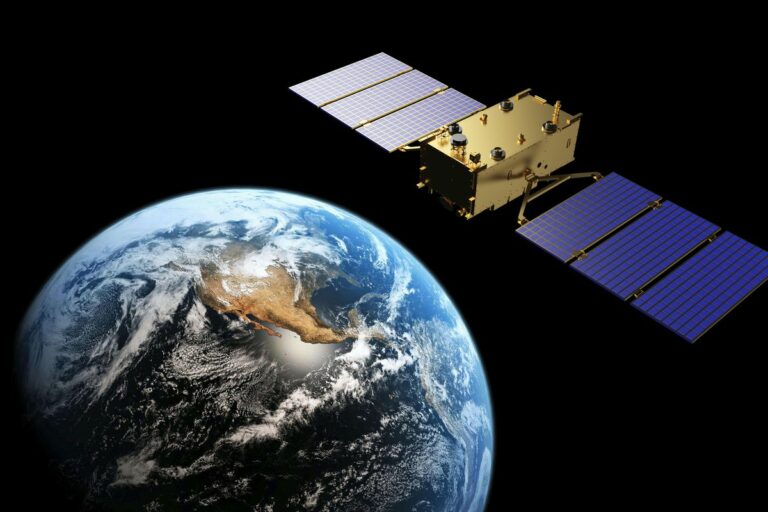 China’s Geely successfully launches satellites into the earth’s lower orbit. These satellites are to assist autonomous driving cars, to better navigate the routes. Geely self-designed the satellites, along with manufacturing. The GeeSAT-1 satellites were launched from the Xichang Satellite Launch Center in the southwestern province of Sichuan.

It is planned that another 63 will be launched into orbit by 2025 and then have a constellation of 240. Geely is the second major automaker to have alliances with the space business. SpaceX and Tesla are known to have 2,000 satellites for the Starlink network. Though the technology is not included in Tesla vehicles yet, it is considered a possible option to have Starlink internet in moving vehicles. SpaceX plans to have its first-generation network of 4,408 satellites.

SpaceX has its own rockets to launch the satellites. However, Geely is using the rockets developed by a Chinese state-owned entity, the Long March 2C rocket. The nine satellites were launched in the rocket. These satellites have a life span of five years, after which they will disintegrate in the earth’s atmosphere without any space debris left. China’s satellite networks were mostly dominated by the military, however, some private investments started launching in 2014. Most private investments are focused on manufacturing satellites.

The production began last year. When mass production began in Taizhou, Zhejiang Province, it marked an entry by China’s largest privately-owned automaker into a field long dominated by the military. Greely’s manufacturing know-how will be applied to build different types of satellites. Annual production is targeted at 500 units.

The automaker plans to create a network of low earth orbit satellites that will send precise positioning information to self-driving cars.  China’s space industry has close ties to the People’s Liberation Army. Manufacturing satellites had previously been the domain of enterprises affiliated with the military.

But U.S. private-sector companies have made significant strides in the space business, especially when it comes to collaborations with the automotive industry. Against this backdrop, Geely apparently saw entering the satellite business as a must for expanding its global automobile operation. Geely founder and Chairman Li Shufu also serve in China’s National People’s Congress. Li is considered close to Chinese President Xi Jinping since Geely is headquartered in Zhejiang Province, where Xi once served as party secretary. Private-sector enterprises have lately been making investments in sectors previously off-limits, such as nuclear energy.

Geely is planning to launch two demonstration satellites in the first half of this year with the goal of testing navigation enhancement. While GPS, Beidou and other GNSS satellite systems provide positioning accuracy to the level of meters, navigation enhancement to the centimeter level is required for driverless vehicles.