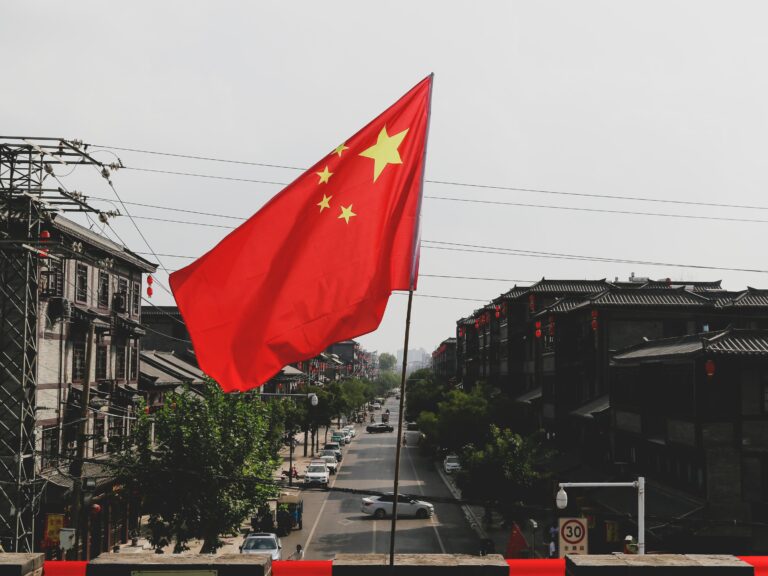 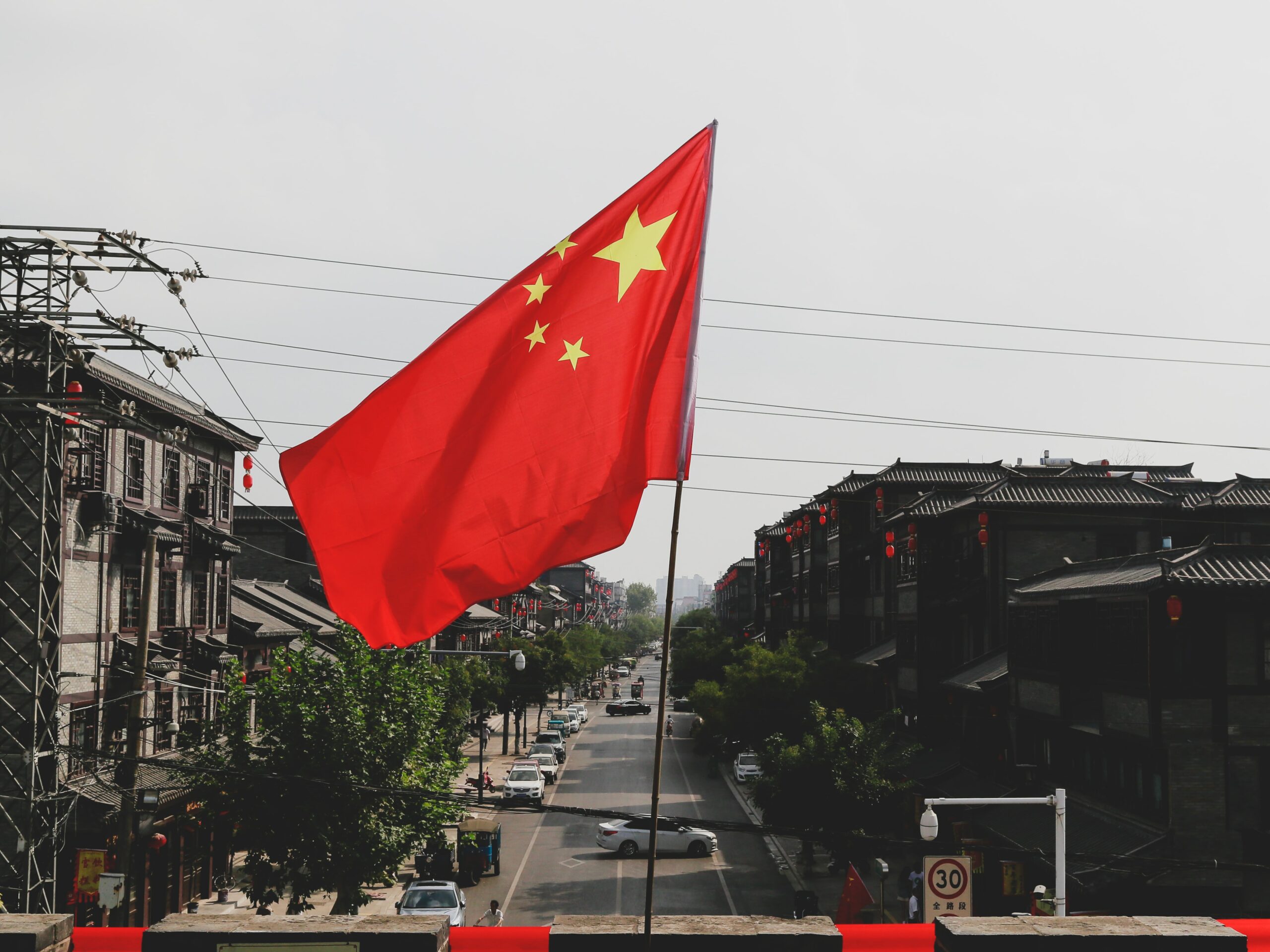 While inhabitants of Shanghai’s shut-down city struggle to get supplies, content related to the city’s food problem appears to have been banned on China’s Twitter-like Weibo platform.

When users try to search for the popular hashtag “purchasing groceries in Shanghai,” they get a warning saying “no results can be found.”

It’s unclear when the searches were blocked, but a user’s Weibo post about it last Friday went viral, receiving over 133,000 likes and 34,000 reposts.

Thousands of users commented sarcastically about the Chinese government’s “speed” and “efficiency” in dealing with problems below. “Well done China, there’s really nothing we can’t solve,” a user wrote.

Weibo did not react to Insider’s request for comment right away.

Due to an increase in COVID-19 instances, Shanghai, a financial metropolis with a population of 26 million people, has been placed under a severe and indefinite lockdown. People across the city have stated that they are running out of food due to restrictions prohibiting residents from leaving their houses to purchase critical products.

Users might post suggestions on how to acquire food supply or trade ideas on how to extend the life of their groceries using the hashtag “purchasing groceries in Shanghai.”

Users were also using the hashtag to express their frustrations with purchasing groceries on Weibo, with instances of people rising up in the wee hours of the morning to secure grocery delivery slots.

As of Monday, hashtags like “scrambling for food in Shanghai” and “the concern over securing food in Shanghai” appear to be still active. Residents have also formed support groups on the WeChat messaging platform, which allows them to place bulk orders for goods. China has been cracking down on what it considers to be illegal activities.

China has been cracking down on “misleading” online material on how Shanghai is handling the lockdown, according to the authorities.

On Friday, local officials denied claims that the authorities were imposing restrictions on grocery group purchases. They also stated that they were working with the police to identify those who were disseminating false information.

Tencent, which owns WeChat, apparently erased two popular videos that purported to show people in a Shanghai housing development protesting against the city’s handling of the lockdown two weeks ago, according to Bloomberg. When clusters of cases occur, Chinese health officials maintain a “dynamic” “zero-Covid” policy, which includes fast lockdowns, mass testing, and travel restrictions.