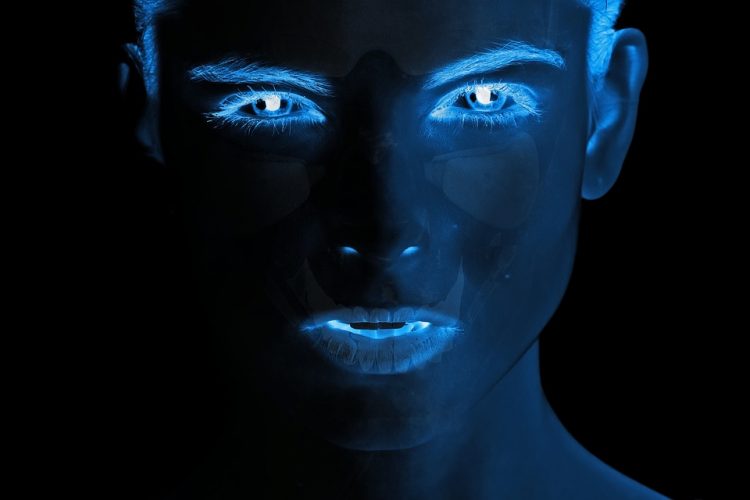 An AI system has given a tight competition to China’s top doctors when it came to diagnosing brain tumors and predicting hematoma expansion.

As reported by Xinhua, the system defeated a team comprising  of 15 of China’s top doctors by a margin of two to one. The AI, BioMind, was developed by the Artificial Intelligence Research Centre for Neurological Disorders at Beijing Tiantan Hospital.

When diagnosing brain tumors, BioMind was correct 87 percent of the time, compared to 66 percent by the medical professionals. The AI also only took 15 minutes to diagnose the 225 cases, while doctors took 30.

The executive vice-president of Beijing Tiantan Hospital, Wang Yongjun, told Xinhua that he didn’t care who won in the battle between doctors and the AI.