Get To Know Chuck Robbins, the Next CEO of Cisco ! 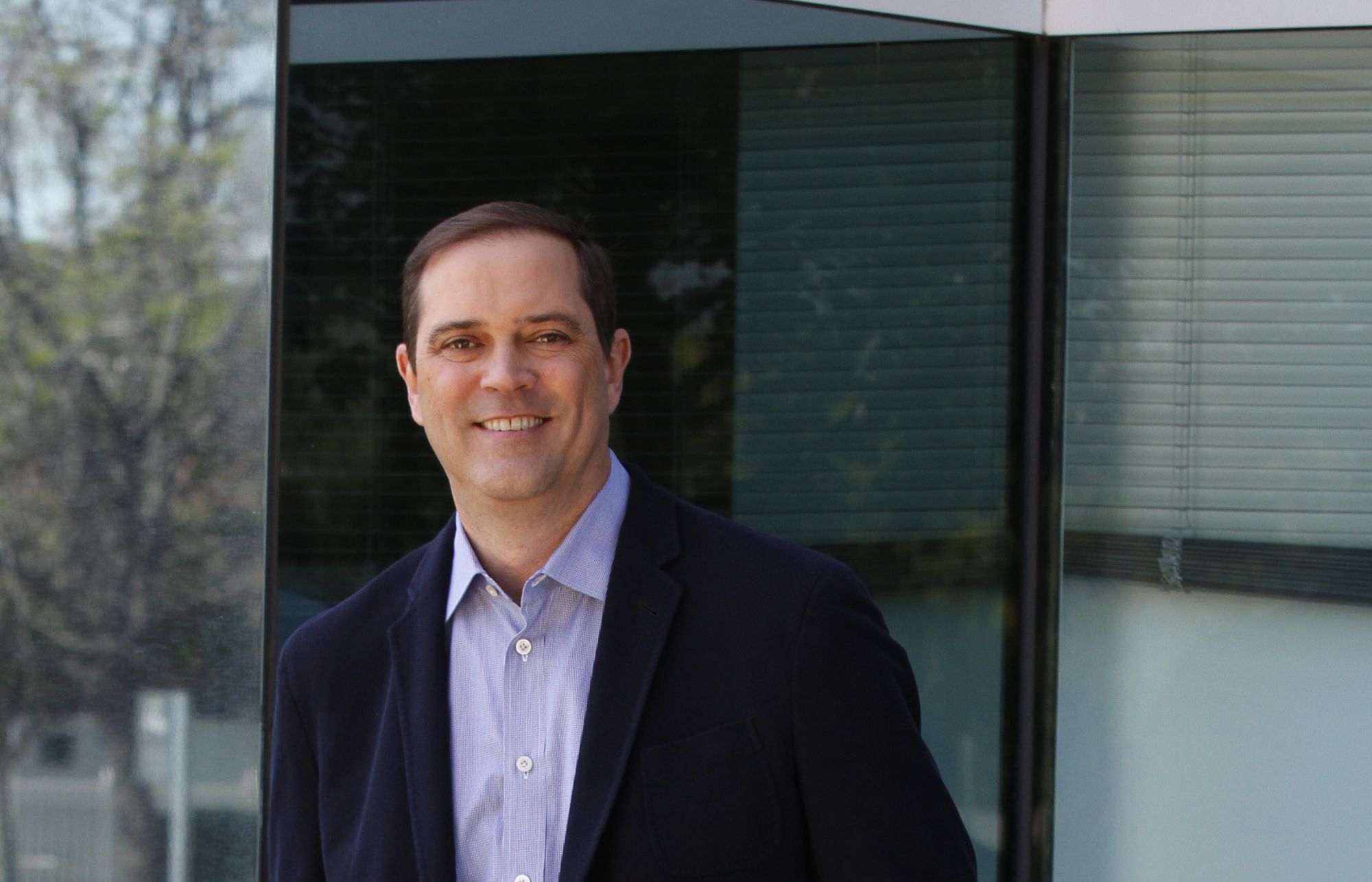 Chuck Robbins, the veteran salesman chosen by Cisco Systems to succeed legendary CEO John Chambers, must prove he has the technical knowledge to chart a new course and lead the network equipment maker into the new world of cloud-based computing.

Cisco, like tech stalwarts Hewlett-Packard Co and IBM, is trying to branch out from its core business into software, security and datacenters to capitalize on the explosion of remote computing.

“He’s going to run the company well as a caretaker, he’s got good business acumen, said Glenn O’Donnell, an analyst at tech research firm Forrester “The question is whether he has vision. I don’t think anybody yet knows the answer.”

Cisco is the clear market leader in selling network equipment to companies, controlling about half of a $38 billion global market, more than four times the total of the next two rivals combined, HP and China’s Huawei, according to Gartner.

The company is now trying to break away from being type-cast as just a network equipment supplier, laying its bets on what it calls the “Internet of Everything”, basically the recognition that soon almost every person, device, or sensor will feed data into a network. Cisco aims to play a role in analyzing and channeling that traffic in as many places as possible.

“They are making all this noise about the ‘Internet of Everything’. That’s a nice ambitious vision, but how can Cisco capitalize on that, and win in that marketplace?,” asked O’Donnell.

Robbins, 49, gave no clear indication of his strategy during a conference call with reporters on Monday, saying he would rather listen to customers and shareholders for the next 90 days before laying out his plan.

The CEO-in-waiting, who takes over in late July, made his name at Cisco building relationships with the legion of companies that actually sell Cisco’s products to large businesses, making up about 80 percent of Cisco’s $49 billion in expected revenue this fiscal year.

That makes Robbins, who holds a bachelor’s degree in mathematics with a concentration in computer science from the University of North Carolina, a consummate salesman, like his predecessor.

Chambers and Robbins, who joked together on a conference call earlier on Monday, are “cut of the same cloth”, said Tim Zimmerman, an analyst at Gartner. “He’s very sales focused, similar to John, and understands the voice of the customer,” he added.

Cisco needs a leader to take the big picture and dismantle the “silo” approach to selling many, sometimes competing, products to clients, said Zimmerman. “Is he the right person? Time will always tell.”

Some Wall Street analysts voiced reservations that Robbins had the deep knowledge of technology necessary to succeed.

“While we like Chuck Robbins individually, we believe investors would benefit more from technology leadership at the company given the disruptive changes we believe are coming to networking,” said Rod Hall, an analyst at JP Morgan.