Cisco Now Ready To layoff 4,000 Employees As Part Of Its Rebalancing Move

Adding to the strong of Big Tech layoff season, networking behemoth Cisco is allegedly slacking off more than 4,000 employees, or approximately 5 per cent of its workforce, in a “rebalancing” measure while “rightsizing certain businesses”. 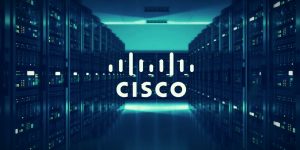 According to a report published by the Silicon Valley Business Journal, the move will cause approximately 4,100 layoffs at Cisco which has a strong workforce of 83000 employees around the world.

The earning report of Cisco of the first quarter (Q1 2023) which came this week, reported $13.6 billion in revenue, rising by 6 per cent year over year.

Chairman and CEO of Cisco, Chuck Robbins, did not share any detail on firing of employees, and added he would “be reluctant to go into a lot of detail here until we’re able to talk to them. I would say that what we’re doing is rightsizing certain businesses”.

He told the analysts, “You  can just assume that we’re going to — we’re not actually — there’s nothing that’s a lower priority, but we are rightsizing certain businesses.”

Scott Herren, Cisco Chief Financial Officer, named the move as a “rebalancing” act. During the company’s earnings call, Herren said, “Don’t think of this as a headcount action that is motivated by cost savings. This really is a rebalancing. As we look across the board, there are areas that we would like to invest in more, Chuck just talked about them. Security, our move to platforms and more cloud-delivered products.” 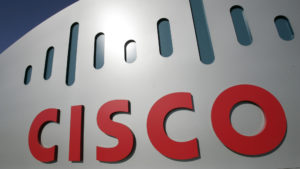 He said that if the number of jobs at the company are to be seen, the company has opened in the areas that it is trying to invest in, “it is just slightly lower than the number of people that we believe will be impacted.”

The company’s CFO added, “We’re going to be working really hard to help match our employees to those roles to the extent there’s a skill match. So, we’re going to work really hard at that.”

Cisco is the latest to join the growing string of tech companies like Meta, Twitter, Salesforce and others which have slacked off thousands of employees to combat the harsh macroeconomic turbulence.