In the past few years, the inflation rate in the US has gone higher than expected, which has been a big problem for the people living there. According to the reports, Citadel CEO Ken Griffin warned people about an upcoming recession and claimed the country’s inflation would reach its peak rate soon. He added that it is a horrible time for investors, and the US Fed is grappling with such an inflation rate that the country has not seen for a long time.

Ken talks about the US economy and the recession

Last Wednesday, during a CNBC conference, Ken Griffin, founder, and CEO of a global investment firm, Citadel, talked about many different things, including the US economy, recession, crypto, and other important topics. 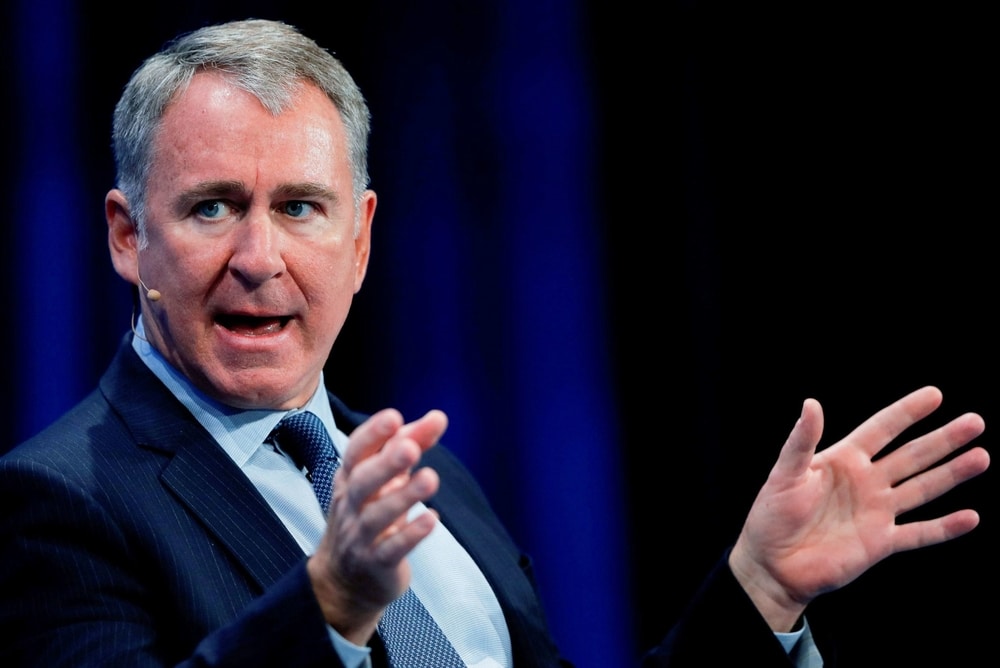 Ken started his statement by stating that it’s a horrible time for them. He added that they are grappling with the threat of a nuclear war in Ukraine as well as facing the highest inflation rates of all time in their country. He also mentioned that it is a bad time for the investors as well.

While talking about the US recession, he said that, as you know, the US equity market is showing some level of resiliency and the country’s economy is still stable; there is a very high chance that the peak inflation of the country has just occurred or is going to occur which would not be a good thing. He added that the country might slide soon into a recession.

In a recent CNBC conference where Citadel CEO Ken Griffin warned people about an upcoming recession, he was also asked about its views on cryptocurrency. He said that there is an intergenerational fight here. He explained that his younger colleagues were much more interested in cryptocurrency than the older ones, which is pretty amazing.

Ken added that as the government grows bigger in upcoming years, people will find ways to pull their assets away from the government, and cryptocurrency would be one of the best options for people due to its advanced technology.

What are your thoughts on Citadel CEO’s statements about the US economy, recession, and cryptocurrency? Do you think that the US economy will slide into recession soon? Let us know in the comments below. And, if you found our content informative, share it with your family and friends.