Billionaire Stan Druckenmiller recently made a very important statement about cryptocurrencies. He said that crypto will play a very important part in the renaissance, which means “rebirth or revival.” Stan also said that “People aren’t going to trust central banks.” Both of these statements go line in line as the main idea of cryptocurrencies is to give power to the people and remove any intermediataries from the banking system.

Cryptocurrencies and their role in the future of banking

In a recent interview with CNBC, Stan referred to the Bank of England buying UK bonds worth over 65 billion pounds. The current economic situation is such that it is difficult to trust central banks, and that is the case with people. Cryptocurrencies give them an escape from this as they can stay in control of their own money. So, Stanley believes that crypto will play an important part in Renaissance. 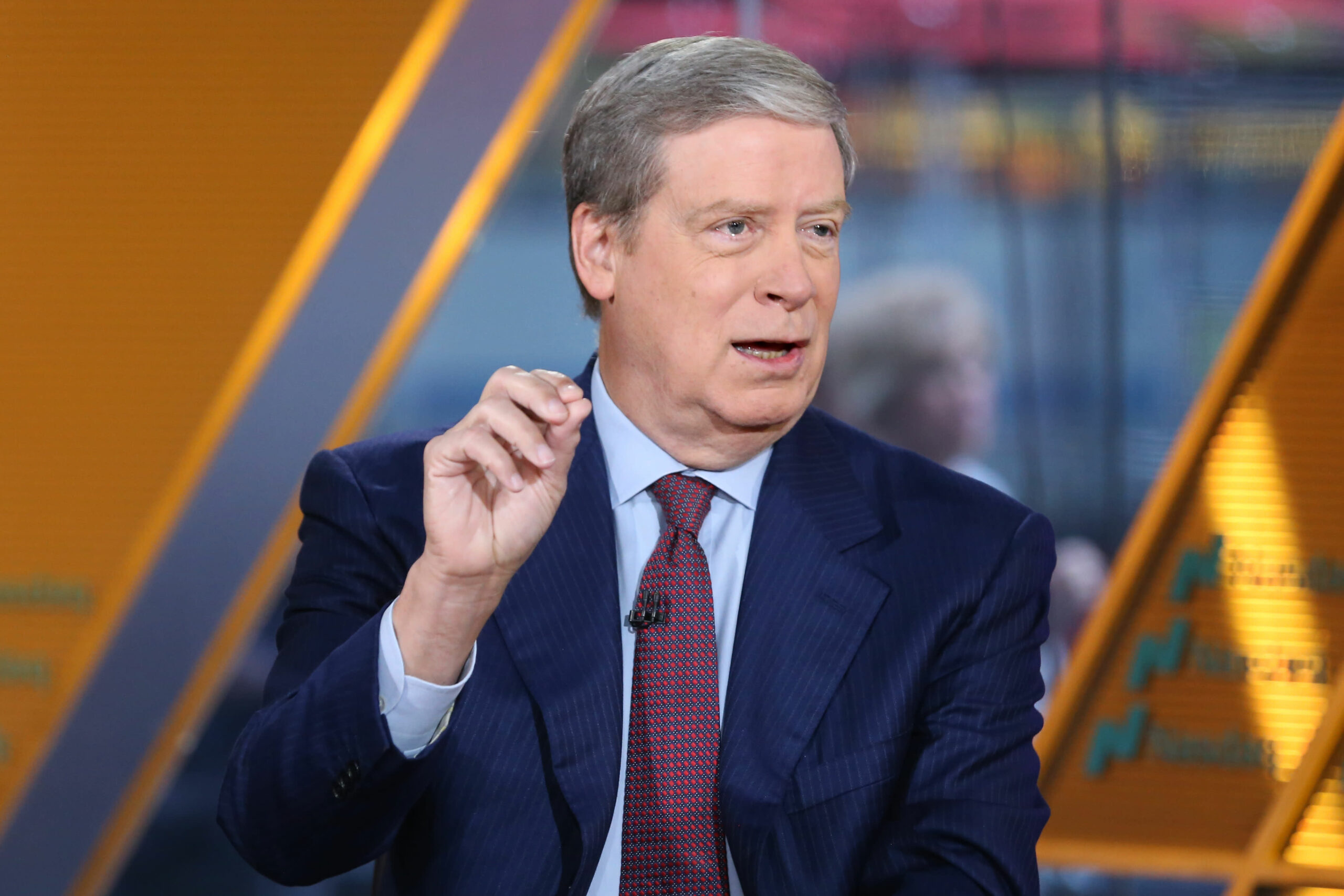 This shows that Stan sees a future for digital assets, but at the same time, he doesn’t own any. Why? He says that the current central bank tightening is one of the reasons. Stan then went on to talk about the US economy, where the Federal Reserve has printed an insane amount of money during COVID and thereafter. This has pushed inflation so high that they have risked the 40 years of credibility built before that.

The economy is definitely in a bubble, and it has only gotten bigger recently. The Feds have made a major mistake, and the US has already entered a recession, with two consecutive quarters seeing a decline in GDP.

With so much money being printed by the US Federal Reserve even when it wasn’t needed, they took a major gamble. While the idea was to push inflation from 1.7% to anywhere between 2-2.2%, it went much higher. Right now, it is above 8%, indicating how badly the authorities failed. And now, even the efforts to raise interest rates to control inflation aren’t working. So, who is suffering because of this? Elon Musk, Jeff Bezos? No! The poor and lower middle class are facing the most trouble.

What are your thoughts as Stan says that People aren’t going to trust central banks? And do you think crypto will bring a change in the world? Let us know in the comments below. And if you found our content informative, do share it with your family and friends.