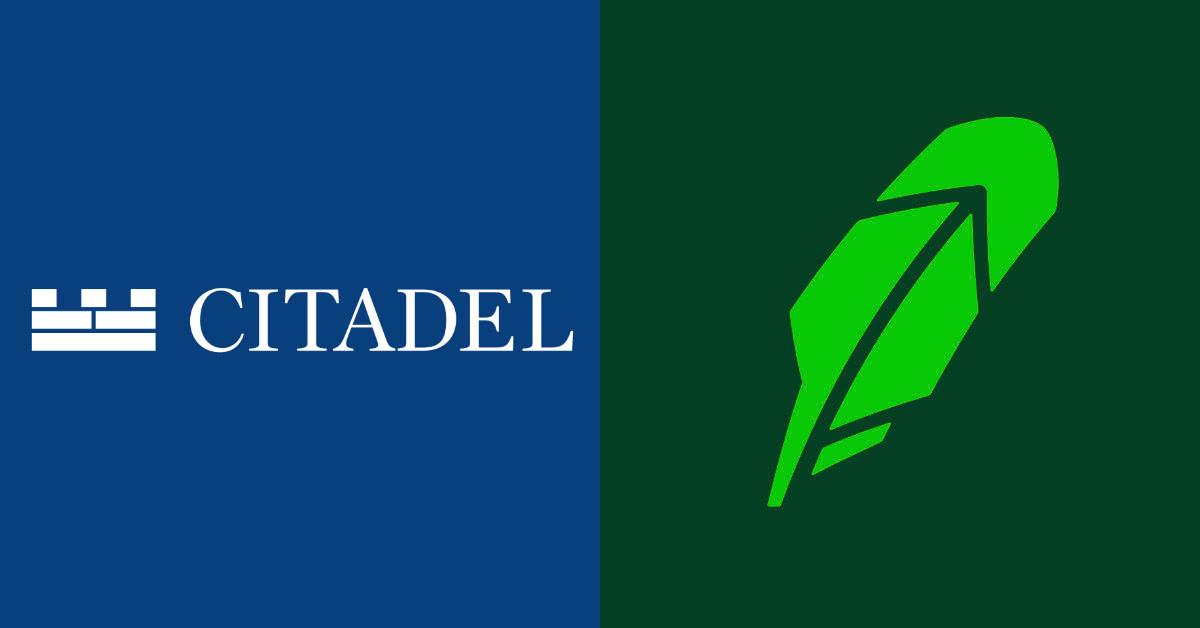 Citadel Securities, the global market maker has been accused of having forced Robinhood to limit or restrict its trading activity during the peak of GME and other stock on January 27th. According to recent reports, Citadel Securities have denied being in any conversation with Robinhood or any other firm about the same. As per the tweets posted by the securities company, it was the only major market maker during this peak time to have provided continuous liquidity “every minute of every trading day”.

Ever since the incident happened, #KenGriffinLied has been trending on Twitter and there is absolutely no stopping the inflow of criticism over this “absolute mess”.

It all started with the GameStop short squeeze.

Short Selling is a financial practice where the investors a.k.a. short-sellers, borrow shares from the market and immediately sell them, hoping to buy them again in the immediate future. Following this buyback, the shares would be returned to the original owner and the short-seller would profit off the difference. This practice inherits an unlimited risk of losses but it carries on because of how high a stock price can rise with this market strategy. Short-investors are exposed to a risk of what the market calls, “short-squeezing”.

GameStop’s short squeeze was a consequence of the economic effects f COVID-19 on the market, as well as the decline in physical sales due to high-end competition from digital contribution. As a result of multiple factors, GameStop’s stocks declined and many of its investors were forced to short-sell their shares in order to remain in profit, leading to an ultimate high risk.

At the beginning of the short-squeeze, about 140 percent of GameStop’s public float had been sold under this short-squeeze, and there was a sudden excitement and rush to buy these shares back as the price inflated rapidly, causing it to rise even further.

Amidst this rush to buy these shares back on January 28th, some brokerage services including Robinhood deliberately halted the buying of GameStop shares and other securities. Following this action, the company announced the next day, its inability to pos sufficient collateral at clearing houses to execute the orders of its clients. This decision by Robinhood, being a broker in the financial market attracted a lot of criticism. 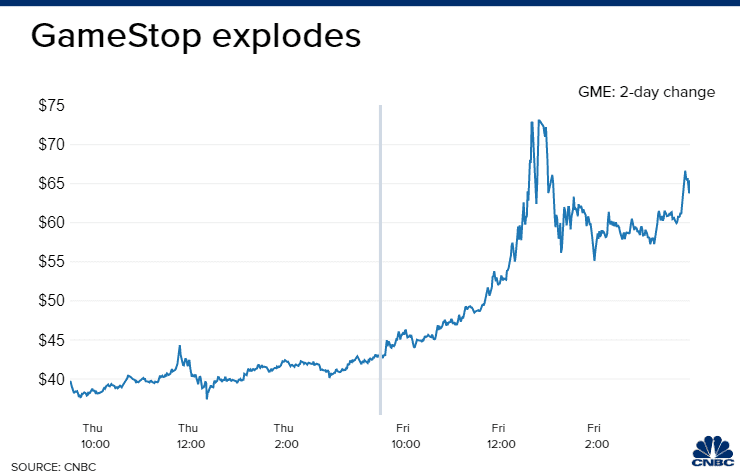 One day before the restrictions were implemented, on 27th January, high-level executives of Robinhood and Citadel Securities were reportedly found to be in numerous conversations with each other indicating that Citadel Securities applied pressure and forced Robinhood to get the mentioned restrictions in place. This is according to a new court document that has surfaced on the internet.

Robinhood slapped with a lawsuit

Robinhood has recently been sued for an alleged USD 10 billion in retail losses after it and other brokers suspended buying of GameStop and other stocks during the peak of the short squeeze period. As mentioned in a report by Trust Nodes, the lawsuit has been filed at the Southern District of Florida where the claimant has accused the party to be in coordination between brokers to suspend GME trading when it was at its peak.

The court documents also reveal that Robinhood allegedly received an email from the National Securities Clearing Corporation (NSCC) which is a subsidiary of the DTCC a.k.a. broker of brokers/banks.

This sparked the fire even more. It is being speculated that Robinhood suspended GameStop trading to either protect short-sellers such as Citadel Securities during the short-squeeze or it was actually due to the mentioned liquidity crunch at the clearing houses.

Citadel Securities was building up a selling position by buying large volumes of GameStop shares, and by the code of conduct, the market makers are supposed to be neutral in these trading activities which clearly did not happen.

For so long, you have remained silent.

And now when all this is coming out, you now issue a statement.

Speculations and court documents clearly reveal that Citadel Securities and Robinhood were in a close relationship and that the latter was forced by Citadel to halt GameStop trading on January 28th, 2021.

As mentioned in a report by TrustNodes, Robinhood profited off by USD 2 billion during this suspension. This was an immediate raise after the broker re-instated GameStop trading. However, later on 28th January, the share price crashed from USD 400 to USD 100 and it is being speculated that this window was used as an opportunity for hedge funds to close their short.

Citadel Securities tries to save itself from a lawsuit

As on 28th September 2021, Citadel Securities issues some clarifications on Twitter trying to clear its name off the list of the accused.

Citadel Securities did not ask Robinhood or any other firm to restrict or limit its trading activity on January 27th.

“Citadel Securities did not ask Robinhood or any other firm to restrict or limit its trading activity on January 27th”, tweets Citadel.

Following the Twitter thread, the market maker says that it was the only major market maker during this time to have provided continuous liquidity. Ken Griffin, founder of Citadel Securities, and Vlad Tenev, Chief Executive of Robinhood markets have never met or spoken. Something totally opposite of what the court documents reveal.

Other than this, on being asked if Citadel Securities requested or forced Robinhood to restrict GameStop or any other trading activity on the platform, Ken Griffin truthfully told congress, “Let me be perfectly clear. Absolutely not.”

Anyhow, #KenGriffinLied has been trending on Twitter, well it was trending before it got removed by the platform.

The question still remains, was it Citadel Securities or that email from the NSCC that changed the direction of the wind for Robinhood? Who was it that forced the broker company to suspend GME trading at its peak? Ken Griffin may have lied but there are several Twitter users who are outrageously truthful about their opinions.