Google announces Cloud Build, its integration and delivery platform New versions could be going out every day. 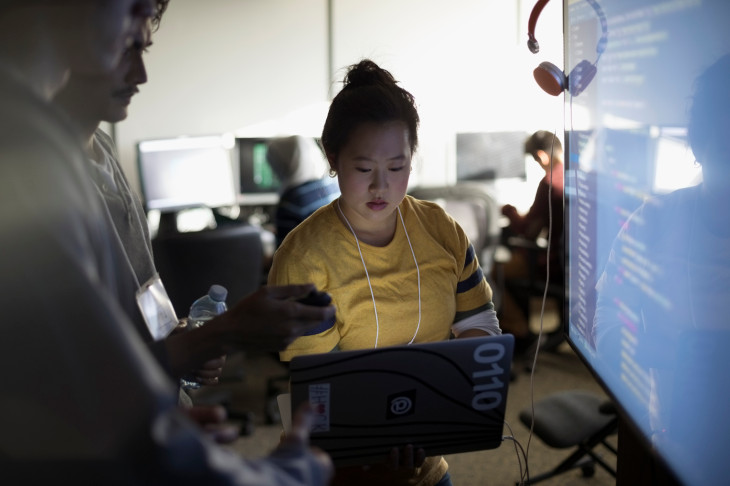 As Google describes it, Cloud Build is the company’s “fully-managed Continuous Integration/Continuous Delivery (CI/CD) platform that lets you build, test, and deploy software quickly, at scale.”

Cloud Build works across a variety of environments including VMs, serverless, Kubernetes, or Firebase. What’s more it supports Docker containers and it gives developers or operations the flexibility to build, test and deploy in an increasingly automated fashion.

Google will allow you to use triggers to deploy, so that when certain conditions are met, the update will launch automatically. You can identify vulnerabilities in your packages before you deploy and you can build locally and deploy in the cloud if you so choose.

If there are problems, Cloud Build provides analytics and insights to let you debug via build errors and warnings and filter those warnings to easily identify slow builds or those with other issues you want to see before deploying live.

Google is offering a free version of Cloud Build with up to 120 build minutes per day at no cost. Additional build minutes will be billed at $0.0034 per minute.