CLOV is the latest of meme stocks that have been talk of the town of WallStreetBets. It is the fifth most mentioned stock in the last 24hrs. Has it seen its only surge? Let’s find out.

Clover Health Investments Corp is a firm that specializes in healthcare technologies. Seniors can enroll in Medicare Advantage (MA) plans through the company. Its plans include hospitalization, medical visits, and prescription drugs, as well as vision, dental, and hearing care. 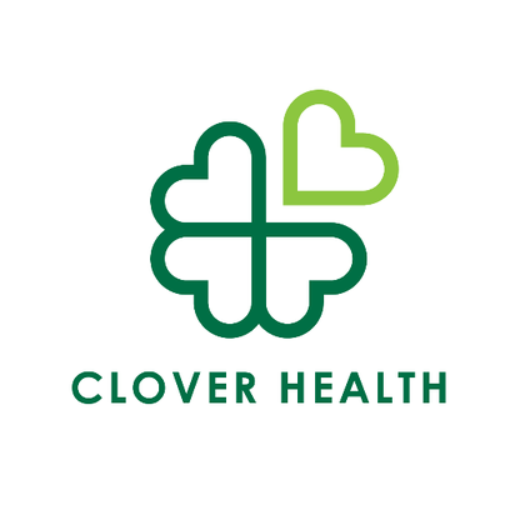 Is Clov the new big deal?

Why did Clov go down?

Hindenburg Research, a well-known short-selling company, targeted Clover in February. Clover Health and its promoter, Chamath Palihapitiya, were accused of misleading investors while marketing the company in a report issued by the firm. United States Department of Justice and the Securities and Exchange Commission (SEC) has opened an inquiry into the allegations, despite Clover management’s denials.

However, after being highlighted on the Reddit forum WallStreetBets, the stock soared to a high of $28.85.

Should you buy Clov?

Analysts, on the other hand, do not believe the gains will persist. The stock’s average price objective is 25% lower than the current share price.

However, Clov is trending! According to wsbsentiment.io , CLOV is the fifth most mentioned stock in the last 24 hours. And it is as a matter of fact that no analyst has predicted the meme stocks accurately. Though indicators don’t look good for CLOV for the short term. Also, to make its mark it will still have to compete with healthcare behemoths like UnitedHealth Group, Anthem, and Cigna, who all have their own Medicare programs. Though, after the current sell-off, the stock appears to be a decent long-term investment at this pricing. Let’s watch it out.