Clubhouse is reportedly developing a new way to invite friends and contacts to join audio rooms, through a feature that is said to be Waves. Screenshots revealed by researcher Jane Manchun Wong show that the new tool will primarily be focussed on the the casual, chatting side of the app, instead of the creater-driven live shows, which have been the prime focus for the company, which is a little over a year old. 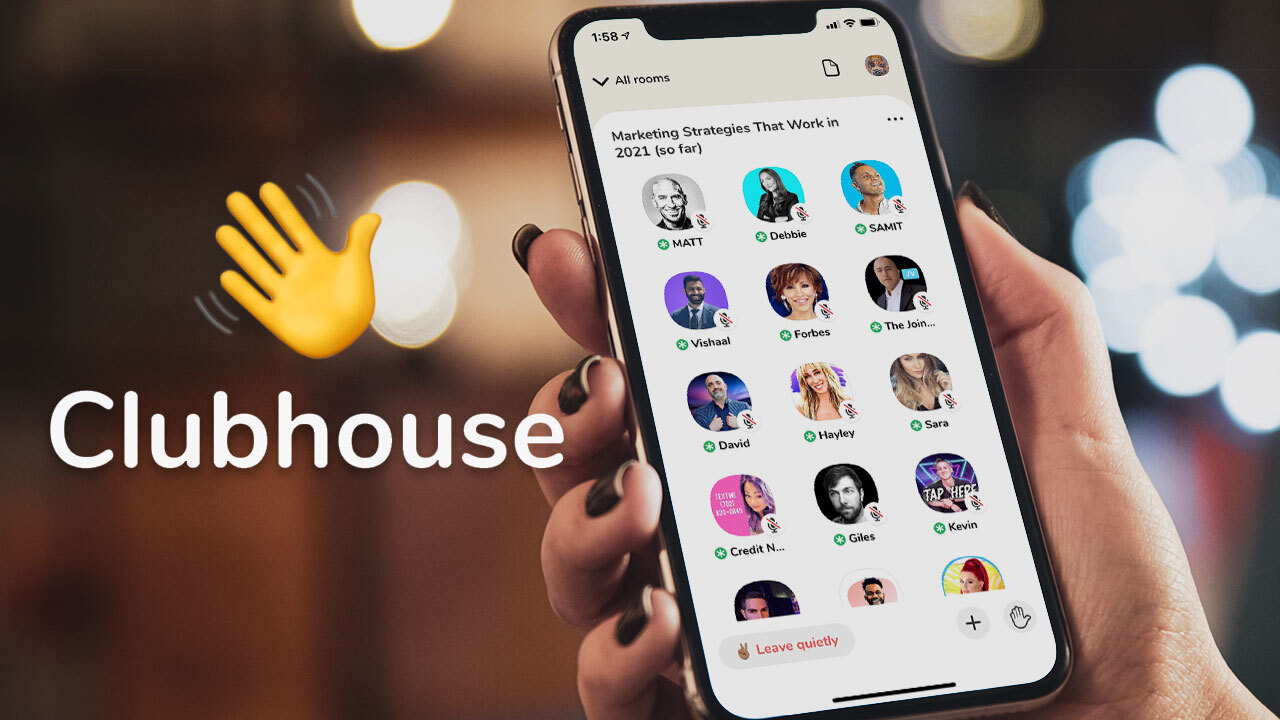 The Wave feature will, much like its name, will let users wave at their friends using a button that’s identical to the Clubhouse logo, inviting them to chat. On replying, they will automatically get added to a new audio room with the user who had waved at them, allowing them to talk.

While there is no official comment by the firm, it seems as if the new offering will be directed towards the platform’s social rooms.

Back in July, Clubhouse had said that it was doing away with its waitlist, adding that the people who were on it would gradually be allowed into the Clubhouse platform, which has finally ceased to be invite-only.

Ever since then, the firm has been adding new features to its kitty, including spatial audio support, in order to provide better audio experiences and life-like conversations. The tool was announced just last month, and has currently be rolled out only for the iOS version of the app, with the Android version said to be on its way.

The spatial audio will allow speakers on Clubhouse calls to get aligned in a three-dimensional space around users’ heads, providing a feeling of being in a room full of people.

Wave will most likely bring forth a new, more casual sense to the drop-in/drop-audio live audio system. At the same time, the company seems to be serious about not wanting its platform to just be used for hanging out, and has decided to roll out 50 new audio shows that are developed by its own creators. Incentives in the form of a monthly stipend of $5000 for three months, along with creative support and gear, are being provided to lure in participants to create the new shows. In fact, many other social media services have put forward their own versions of Clubhouse’s features, fuelling competition. Notable examples may include Discord’s Stage Channels or Twitter Spaces.