Clubhouse is no longer an ‘invite-only’ app, opens to everyone 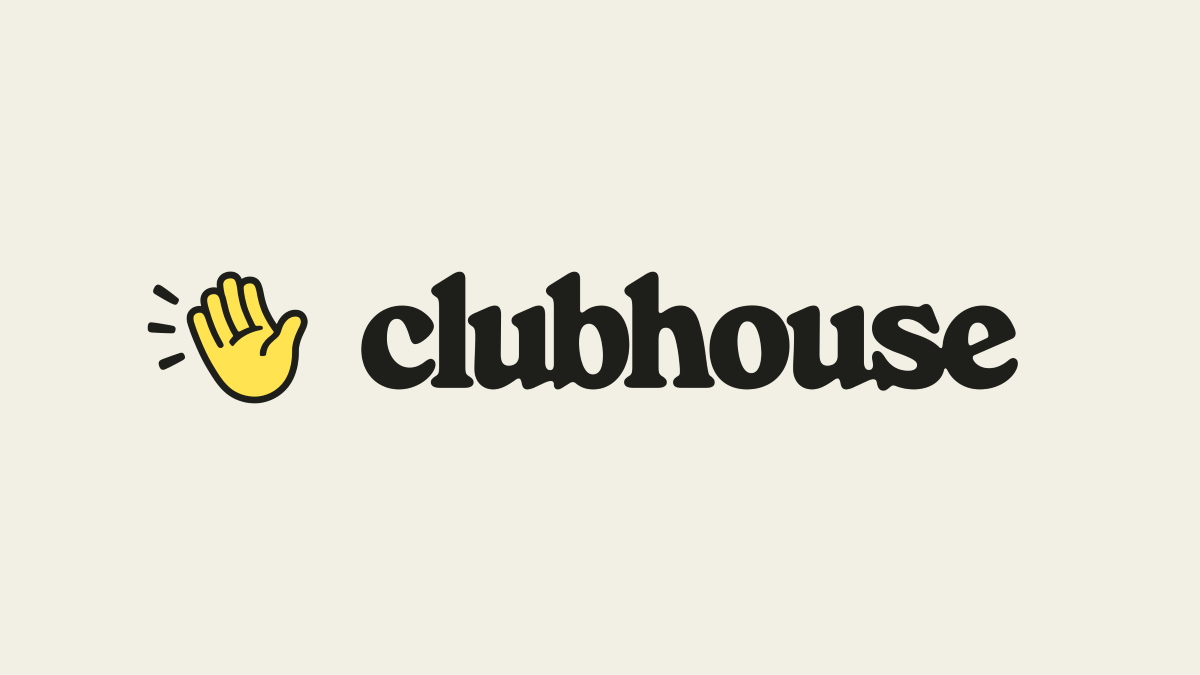 Audio chat platform, Clubhouse became an instant hit as soon as it dropped in the market. It was a different niche, something new that people had not experienced before. Clubhouse, which was known as an “exclusive” app for iPhone, especially because of its ‘invite-only’ system, is no longer an invite-only application.

According to recent reports, Clubhouse opens its services to everyone as it moves out of beta version, sixteen months after its debut in the app store. The audio chat platform is currently available for all iPhone and Android users without the waitlist system. Clubhouse even celebrates a new logo!

Clubhouse is doing really well in the market giving direct competition to major players like Facebook, Instagram, TikTok, and Twitter. Although, all of their niches are different than what Clubhouse does, the audio chat platform is stealing time from its competition. Not stealing, but really, users are now spending time on Clubhouse that they earlier used to spend on Facebook’s social media apps or other social platforms in the market. This is the competition!

Clubhouse users can now share links with others and invite them to join. The no-restriction idea is good from a business perspective. As mentioned in a report by Engadget, the audio chat platform claims to have over half a million audio chat rooms created on the app each day. Other than this, 10 million people have joined the platform since the app opened up to Android devices. The app was previously an audio chat-only platform which was different enough to be good, but last week, Clubhouse added an Instagram-like Direct Messaging feature for users to interact better.

People have been going crazy for Clubhouse and only a while ago, there was this new wave of users joining the platform as a new trend. People enjoy talking and discussing things with one another, doing that on a platform like Clubhouse, is even better.

Having said all that about the success of Clubhouse, the platform has given major challenges to players like Discord, Spotify, Facebook, Instagram, and Twitter. Now, most of these applications have moved to the audio chat room niche in recent months and nothing could be more frustrating for a user and that is to have the same features, same functionality on every social media app they open.

Honestly, Clubhouse was better marketed when it was iPhone-only and invite-only. This restraint in providing access to users made the app exclusive and less crowded. There were times when celebrities like Elon Musk used to hang out on the platform and have one-to-one interaction with his fans, discussing science and everything. This exclusivity made the app special for most users, but now with everyone sticking their necks out on the platform, the app is no different than Instagram or Facebook, or Twitter.

Anyhow, Clubhouse is still going to release regular updates and roll out new features for the platform almost every week.