CLUBHOUSE PARTNERS UP WITH STRIPE 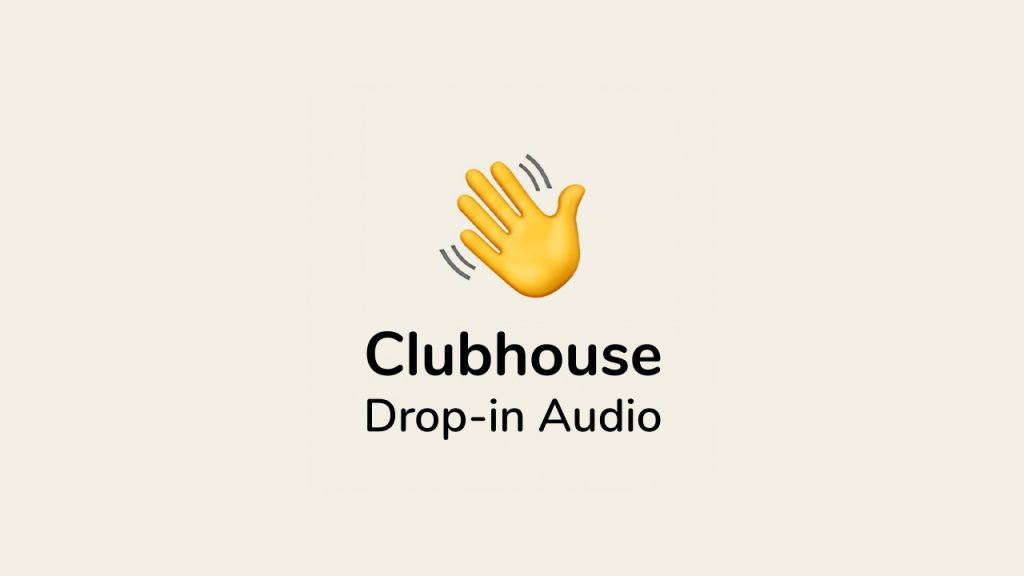 Clubhouse is an audio-chat application that was introduced in April 2020. This is an invitation-only app created by Paul Davison and Rohan Seth of Alpha Exploration Co. that handles audio communication for groups of a few individuals up to over 5,000 people. The release of this app during the pandemic attracted lots of users and as of May 2020, the social networking app was valued at nearly $100 million and soon reached $1 billion on January 21, 2021.

Clubhouse was available only on ios at first during its launch in April 2020. The app garnered attention from millions of users in the early months of the covid-19 pandemic. A $12 million investment from venture firm Andreessen Horowitz came as a boost to helping the company develop. By the end of December 2020, the app had 600,000 registered users, and even though it was accessible only by invitation. The company also later announced that it would begin working on its android application soon.

The popularity of the app Clubhouse grew significantly after SpaceX CEO Elon Musk commented on the app in an interview by the GOOD TIME club in January 2021. He was also spotted publicizing and praising the app later, on February 10, 2021, when he tweeted that he had agreed to do Clubhouse with American rapper Kanye West. On February 13, 2021, Musk tweeted at the official account of Russian president Vladimir Putin requesting a conversation via the use Clubhouse. The app was downloaded by more than 12 million iPhone users in the first year of its release. During the time when the app was not as popular as it is now and invites were not widespread, invite codes were being offered for sale on multiple e-commerce platforms for up to $400.

Clubhouse attracted a huge number of Chinese users where the app was used as a platform to discuss various topics, including politically sensitive topics like the political status of Taiwan and protests in Hong Kong. It is believed that this was why the app was later banned on February 8, 2021, in China.

The app also gained popularity in Germany and saw an increase in users after German podcast hosts Philipp Klöckner and Philipp Gloeckler started an invite chain over a Telegram group, bringing German influencers, journalists, and politicians to this platform.

At the beginning of the year 2021, Clubhouse was ranked first among free applications on Apple’s App Store in Japan, and due to its fast-spreading popularity, Netflix executive Maya Watson was named Global Head of Marketing at Clubhouse. The app was noted to have more than 10 million weekly users at the one-year point after its launch. The company also promised that they would release its android version later in 2021.

Shadow profiles of people who have never used the application before but are in the contacts of people using it are created by the application. Clubhouse also records and stores conversations in their private rooms. Some countries have referred to this as an illegal business practice and a violation of data protection and have therefore banned the app in their respective countries.

The success of Clubhouse has prompted other social media giants to provide similar services through their platforms. LinkedIn and Facebook are rumored to be working on adding a functionality that is very much similar to Clubhouse. Discord also launched a similar feature called Stage channels. Twitter also did the same by releasing Twitter spaces and telegram released voice chats in December in which the limits on the number of listeners were removed in a later update.

Clubhouse is introducing a program called Creator First, which is an accelerator program aimed at helping creators on Clubhouse build their audience and monetize their content with a direct payment system. To do so, they have partnered with Stripe. They also added that they would support and support twenty content creators with the resources they need to bring their ideas and creativity to life.

The app Clubhouse has partnered with Stripe and is attracting creators by offering a direct payment option that would allow them to reap 100% of the rewards.

Clubhouse announced on Monday that it would partner with the payment processing startup Stripe to offer direct payments on the application for the first time in order to align the platform on its foundational principle of prioritizing creators first.

The blog said that “Our aim is to help creators build community, audience, and impact,”. “And as Clubhouse continues to scale, it’s important to us to align our business model with that of the creators—helping them make money and thrive on the platform.”

The tool to monetize Clubhouse will be built directly into the application’s infrastructure and will enable users to tap on the profile of the creator of their choice and elect to “Send Money,” which will trigger a page to pop up, where you are asked to enter credit or debit card information. Once activated users will be able to send direct cash transfers to the creator of their choice, all of which will be processed through Stripe.

They also added that all creators would not be eligible to receive payments immediately. Clubhouse announced that it will begin rolling out payments in segments “starting with a small test group”. They also assured that 100% of those payments will go to the creators themselves, with Clubhouse declining to take a cut of the profits.
The announcement seems to be part of a larger initiative to attract content creators into Clubhouse and spark loyalty towards the app as multiple social networking giants are working on introducing features similar to it.