Satoshi Nakamoto is the pseudonym that the creator of Bitcoin was given. He was the developer who created the open-source, peer-to-peer software protocol that empowers bitcoin and is the base of many other digital cryptocurrencies. Satoshi was a software developer, inventor, and creator of the biggest revolution in the financial industry. He never needed much money for himself; he didn’t need to be rich at all. But, Nakamoto was and hopefully is still passionate about economics, cryptography, and decentralization. He has contributed a lot to the open-source community.

The creator of bitcoin, Satoshi Nakamoto, published a paper on a cryptography mailing list at metzdowd.com describing a digital cryptocurrency, titled Bitcoin: A peer-to-peer Electronic cash system. In addition to this, Satoshi Nakamoto launched the Bitcoin network on January 9th, 2009. And the original software release was titled Bitcoin v 0.1.

The website www.bitcoin.org is also attributed to Satoshi and all of the collaborators who have made projects possible from this revolutionary technology. Nakamoto worked on the Bitcoin software until mid-2010 when he handed over the network alert key and a link to the code repository to Gavin Andresen. He subsequently left the community. The name might be a group of coders or a single genius; however, his identity will most likely always be unknown.

A software developer mailed Satoshi Nakamoto, developer of digital currency bitcoin, when its value was just $0.08 per coin. A label of “too intelligent” for one person was also put on it. A former chip designer John McAfee, holding a Ph.D. in computer science from the University of Massachusetts Amherst, claims that Satoshi Nakamoto is a group of eleven people working together on the project.

The United States Federal government issued Executive Order 6102 back 8 years back, making citizen’s private ownership of gold illegal. This is where Bitcoin comes in. Authored by Satoshi Nakamoto, this paper proposes electronic money based on mathematical proof.

Significance of the birth date 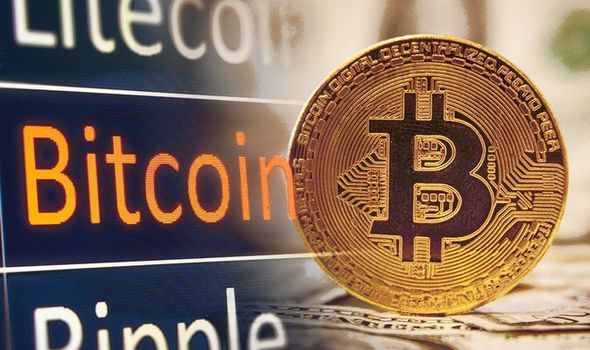 The logo of BTC represents Satoshi’s understanding of the government’s historical treatment of the monetary policy and the citizens it impacts. However, one could even extrapolate that by choosing the birth year like 1975, he was making a statement regarding his belief that Bitcoin could change how money is handled by government regulators. And that it could empower people to control their own money. Since this was a major year in the financial world.

On the anniversary of the birth of Satoshi Nakamoto, we celebrate their vision and dedication to reinventing money. It is unclear why the group or individual designed the system this way. And Nakamoto is no longer visible, so we might never know. This is an important year in Bitcoin’s history. And we should celebrate the pseudonymous creator’s chosen birthday. So, what better way to do so than with a newly published collection of Bitcoin Magazine content dedicated to Satoshi Nakamoto?

Did you celebrate the birthday of Satoshi Nakamoto? Let us know in the comments below. Also, if you found our content informative, do like it and share it with your friends.

Also Read: Sacramento Kings will give players the option to accept Bitcoin as salary.