The WWW NFT that was recently sold for $5.4 million has received a lot of hype. It was supposed to be a coding masterpiece made by Tim Berners-Lee, the maker of the World Wide Web. But a coding error was spotted in the WWW NFT. This was found by a researcher that reported the same to BBC news, and the entire thing went viral. The error was not something big, but still, this makes the NFT all the more special.

On having sold the NFT for $5.4 million, Tim said that he is not selling the Web. It is just a copy of the code and some other stuff that is going on auction. The fact that the picture he is selling is unique justifies the value of the sale. He also added that he never patented the WWW, which makes it completely free to use and will remain to be so. The NFT that he sold included a code in the form of an animated video. It also included a letter from Tim and a digital posted of the code made by him.

The Coding error in WWW NFT 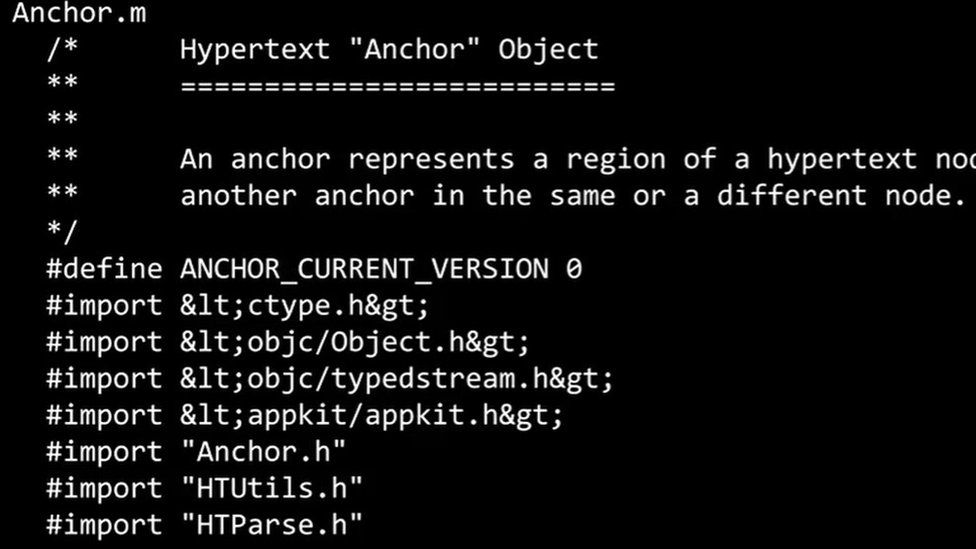 When the researcher was running the code, he had to convert it to HTML, and that resulted in an error. The person said that the error might have occurred when some symbols were translated into HTML. He also added that this error might make the NFT even more valuable as such things very rarely happen. So, maybe if this was spotted beforehand, Tim would have been able to raise more money. But whatever happened, I find it funny that even the maker of the World Wide Web could make a mistake.

What are your thoughts on the coding error spotted in WWW NFT? And do you think this could raise the price of the NFT? Let us know in the comments below. Also, if you found our content informative, do like and share it with your friends.