Coinbase went public on 14th April with an opening price of $381, which is 50% more than its reference price. But things haven’t been particularly going well for the company. Reports came that it was about to be delisted from the German Deutsche Boerse Stock exchange. This was because the company didn’t submit proper files and applications for the listing. Coinbase delisting could have had a huge negative impact on the company, and all for what? Submitting wrong documents! Well, now the delisting has been stopped as Coinbase has submitted all legal documents required for the same. 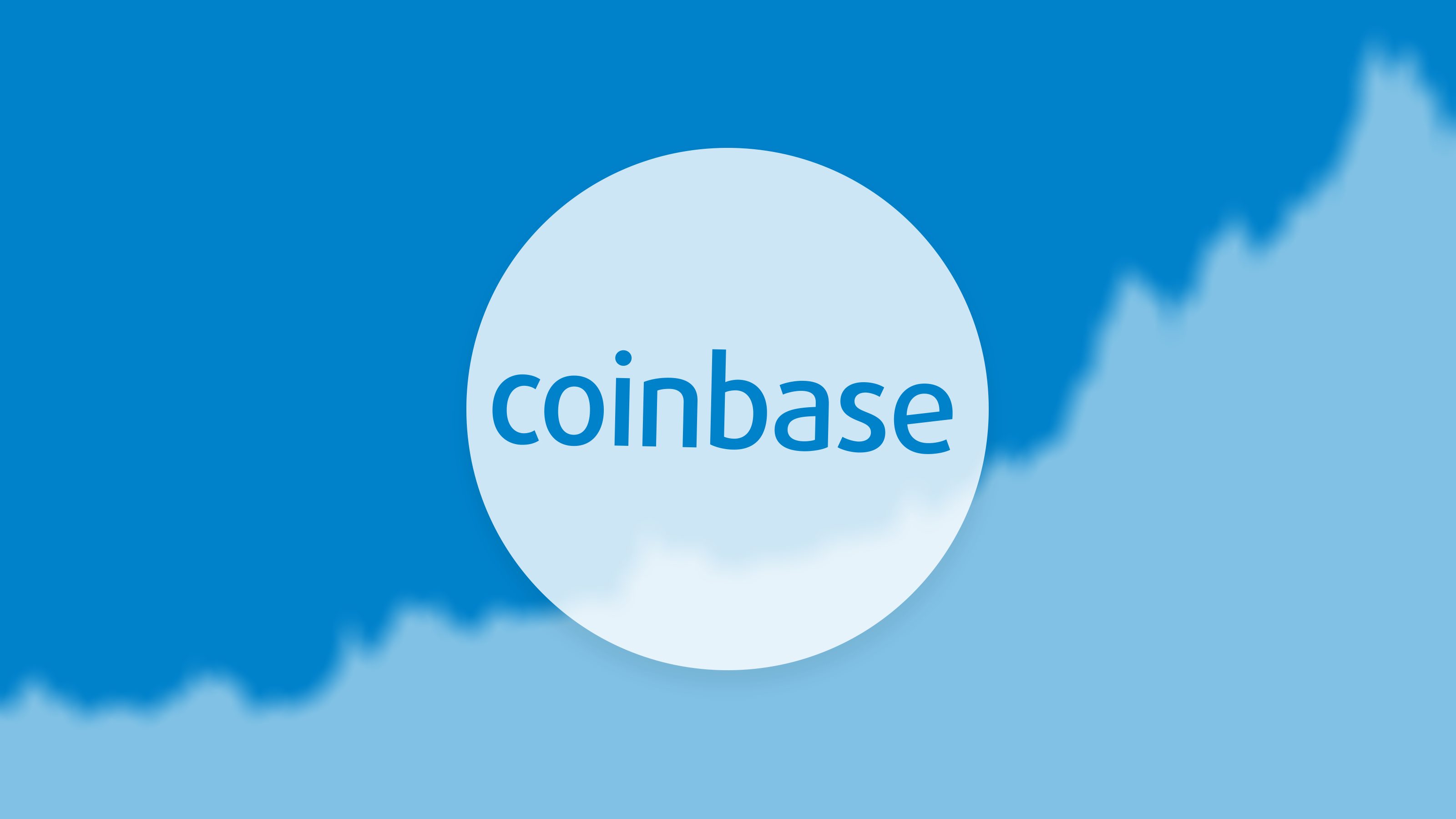 The German stock exchange announced that the company submitted a wrong reference code for its shares. And this was why their shares have to be delisted from their platform. The exchange reported that COIN would be removed after the trading session ended on Friday. But Coinbase was very quick to resolve the issue. They contacted the exchange and gave them the official LEI code, which stopped the delisting. The stock exchange also announced that the COIN shares would continue trading.

This is good news as the delisting could have had a solid impact on the price of Coinbase’s shares. It has already slipped under $300 after the recent price dip of Bitcoin and other altcoins. Reports suggest that the errors in documentation happened due to an administrative error at Coinbase, but they were diligent enough to take action in under 24 hours. As of now, everything is fixed, and you can easily trade their shares at the german stock exchange.

What are your thoughts on this huge error committed by the Coinbase administration? Let us know in the comments below. Also, if you found our content informative, do like it and share it with your friends.