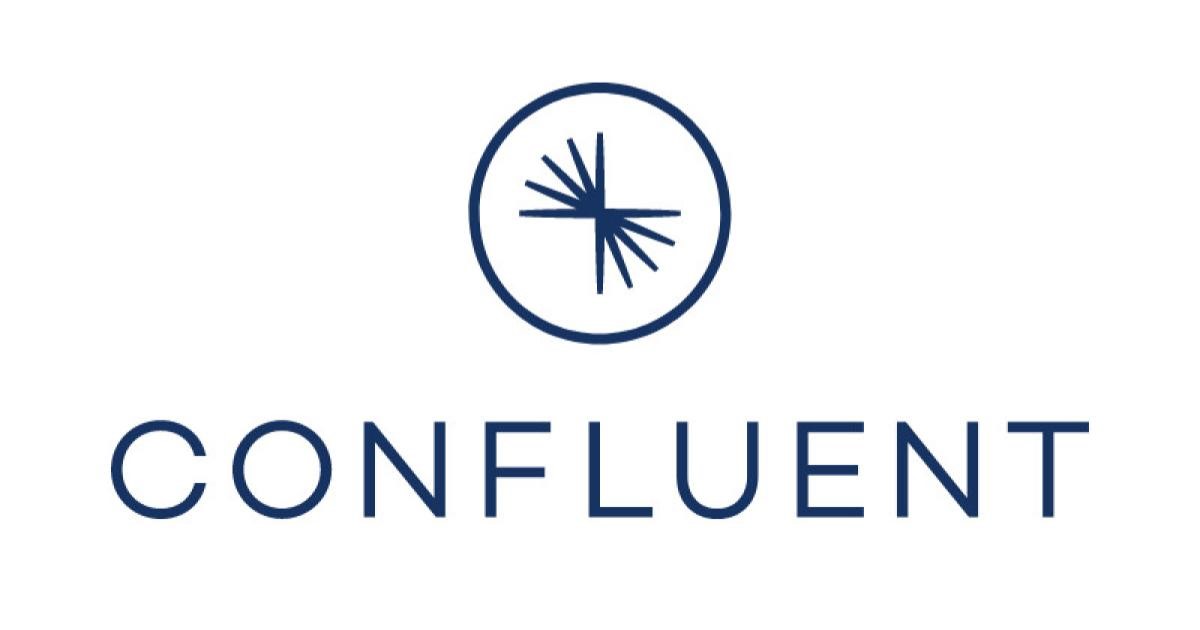 Confluent is a Mountain view-based real-time event streaming start-up that operates on Apache Kafka, enabling companies and businesses to access data in real-time. According to recent reports, it has been confirmed that the company has confidentially filed for an Initial Public offering in the United States.

As mentioned in several reports, this is not surprising as the company now joins hundreds of other technology start-ups that are making their market debut with an Initial Public Offering aiming to capitalise on the booming status of Capital markets. These start-ups are looking to cash in on the opportunity.

Meanwhile, confluent has not officially disclosed the news in public and all the paperwork has been submitted in secrecy and confidentiality. Founded back in the year 2014 by Jun Rao, Jay Kreps and Neha Narkhede, the start-up is baked by Microsoft’s LinkedIn along with other well-known investors in the market including Sequoia Capital, Altimeter Capital, Index Ventures, Coatue, Franklin Templeton Investments and Benchmark.

The last funding raised by Confluent was back in April 2020 worth USD 250 million in a Series E financing round led by Coatue, according to the company profile on Crunchbase.

Confluent offers a streaming platform that is based on Apache Kafka that enables companies and start-ups to seamlessly access data from real-time streams. The technology leveraged by the company is reportedly open-source that functions as fault-tolerant, real-time and a highly scalable messaging system. This system is known to help companies move a larger chunk of data from isolated systems into a real-time data platform so that they can act on it almost instantly.

Coming back to the confidential Initial Public Offer documents, Investing has reported that on Thursday, Confluent did not disclose any other details about its public listing plans on Thursday i.e., 22nd April.

As mentioned in a report by Dealogic, more than USD 150 billion have already been raised by companies through Initial Public Offering as the capital market boom emerged after the onset of the COVID-19 pandemic. A massive surge in newer listings has been noticed since last year as every other company wants to cash in on the opportunity.

According to Crunchbase, the total funding raised by the Confluent amounts to USD 455.9 million that it has raised in over five financing rounds. Sequoia Capital and Index Ventures are the most recent investors of the company.