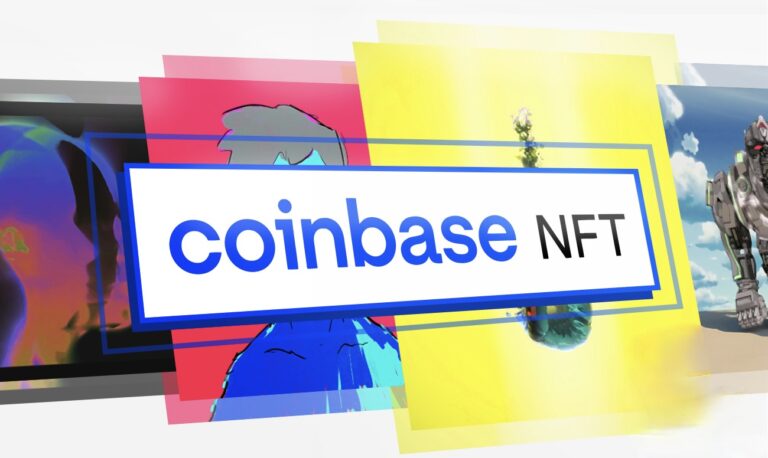 Coinbase has announced the launch of their latest NFT marketplace, where they have a lot in store for all future NFT collectors that aim to utilize their platform.

The Marketplace’s Twitter handle claimed that the new NFT venture engaged in meetings with more than a hundred content creators to design on the inauguration of the new Coinbase project.

Having said that, an official date for the launch has yet not been given out. However, it is true that the marketplace will be revealed in the immediate future and is being developed to reflect a number of tools and innovations that have not yet reached the mainstream NFT universe.

In a statement from Coinbase, it was claimed that the most significant difference between the company and its rivals will be the novel ” social function”. This is an impressive attribute that will allow an enhanced interaction between artists and users while enabling them to build a society of creators that believe in evolving together.

According to Coinbase, its key differentiator will be the new “social function” with which they seek to improve the interaction between artists and users, allowing them to create a community of creators set to grow exponentially.

Brian Armstrong, CEO of Coinbase, recently said that the NFT market could eventually surpass that of cryptocurrencies which is why they are in the process of creating a marketplace that offers a more immersive experience such as that of social networks like Instagram or Facebook.

The new Coinbase NFT marketplace was announced last October 12, 2021, raising high expectations among the community since then, as the backing of the largest exchange in the United States would put the platform in direct competition with other titans such as OpenSea, Rarible, NBA Top Shot Marketplace, Binance NFT,  Crypto.com among others.

An important fact to consider is that Coinbase has positioned itself for years as a leader in the cryptocurrency market by complying with all the legal regulations imposed by the American government, which could translate in a direct advantage over the competition.

Although Coinbase has not yet announced a specific date for the launch of the new NFT platform, it is very possible that once it is launched, it will attract a lot of artists and users who right now are “loyal” to the competition