Cryptocurrencies have a lot of applications, one of them being the ability to support apps on their platform. And this is what Coinbase plans to do by releasing their crypto app store, through which they are trying to build a global brand. The app store could become the play store for crypto enthusiasts and could have a lot of developers to support it. It will surely take time to build up completely, but once the user base increases, it will be a recurring cycle of attracting new developers and users. 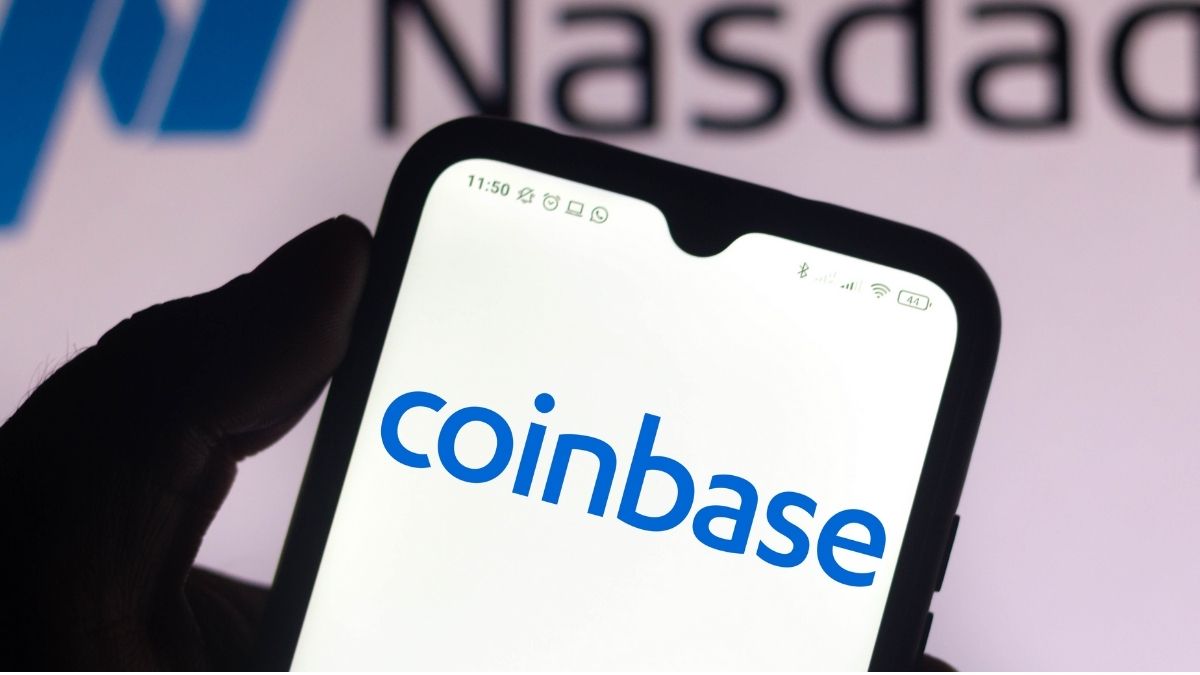 Coinbase is in a growth stage right now, and it is doing everything to boost the same. The company plans to support more tokens as time goes on, speed up the review process of checking tokens and also add a crypto app store. At the same time, the company also plans to offer transactional and custody support for tokens that don’t make the cut for trading on their platform.

What does a crypto app store mean for the industry?

We still have a limited number of applications for blockchain technology. Even though the use is rising we haven’t reached a point where most users are into the same. There is still a strong line between being for enthusiasts and the common masses. And the crypto app store can bridge the gap by bringing decentralized, easy to use apps and have all the functionalities and even more as compared to normal apps. The crypto app store will also serve as an additional medium to increase the crypto economy as now it’s mostly based on price movements.

Dapps also bring more security to the table being free from centralisation which will make them more attractive. They can also bring in a rewards system. For example, a Dapp builds on the ETH platform can give users small rewards for using the platform. This will be quite an effective way to boost adoption in the beginning.

If you have two apps with the exact functionalities but one is decentralized while the other is not, which one will you use? And what will be the reason for that? Let us know in the comments below. Also, if you found our content informative do like and share it with your friends.