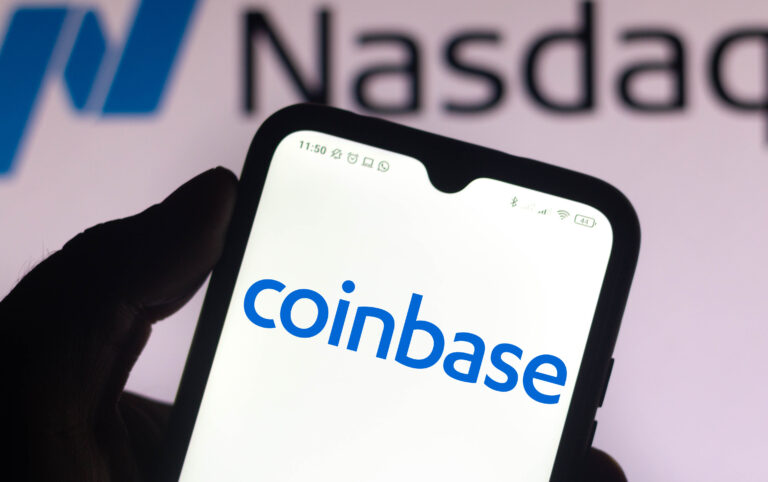 Coinbase, the largest cryptocurrency exchange in the United States, has seen its stock price rally in recent weeks, driven by a surge in the price of Bitcoin. However, the same optimism has not been reflected in the company’s bonds, which have been downgraded by Moody’s and are now trading in junk territory.

Shares in Coinbase (ticker: COIN) have been on a roll, rising more than 55% over the past month. However, the stock remains down more than 70% over the past year. The rally in the stock price has been driven by a big jump in the price of Bitcoin, which has climbed more than 30% in two weeks. Bitcoin is the largest and most well-known cryptocurrency, and Coinbase often moves in tandem with it.

Despite the recent rally in the stock price, the company’s bonds have not seen the same level of optimism. Moody’s has downgraded Coinbase’s debt to “Ba1” from “Baa3,” with a negative outlook. This puts the company’s bonds in junk territory, which is a concern for investors.

The downgrade by Moody’s is a reflection of the company’s weak financials, which have been impacted by the volatile nature of the cryptocurrency market. The company’s revenue and profitability have been affected by the fluctuations in the price of digital assets, and this has led to a decline in its creditworthiness.

In conclusion, Coinbase’s stock price has been on a roll in recent weeks, driven by a surge in the price of Bitcoin. However, the same optimism has not been reflected in the company’s bonds, which have been downgraded by Moody’s and are now trading in junk territory. This is a concern for investors and highlights the risks associated with investing in the cryptocurrency market. It is important for investors to conduct their own research and carefully consider their risk tolerance before making any investment decisions.

Performance of Coinbase in US market

One of the main factors driving Coinbase’s successful listing is the company’s strong financial performance. In 2020, Coinbase reported revenue of $1.3 billion, an increase of over 11x from the previous year. The company also reported a profit of $322 million for the year, which represents a significant turnaround from the $30 million loss it posted in 2019.