According to a letter provided to Coinbase users in Canada, they may soon be compelled to submit the details of receivers who receive significant transactions. 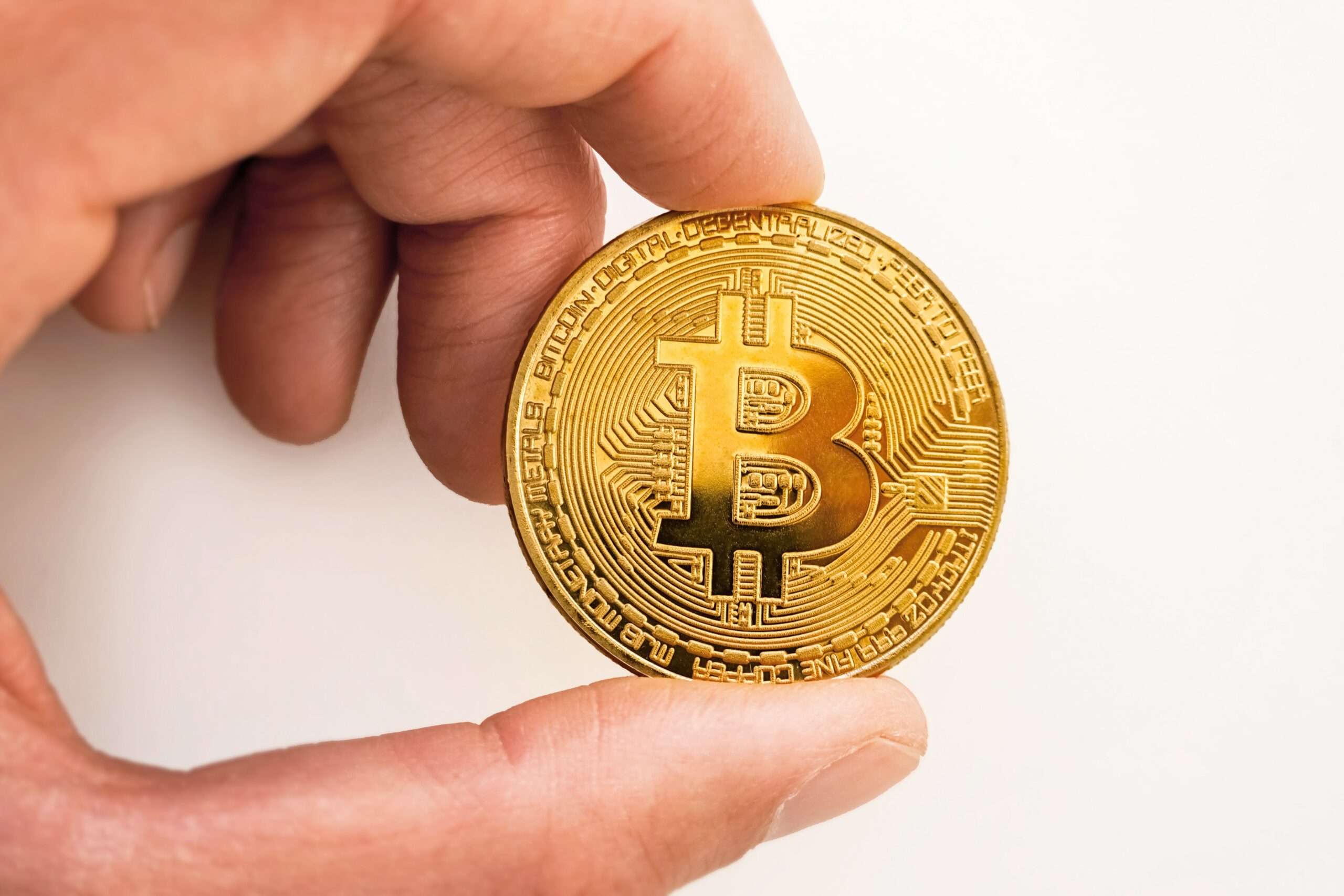 Coinbase is “legally required to ask [users] for information about the recipient of that transaction” for transactions over 1,000 CAD (approximately $800), according to the warning. The recipient’s name and address are among the information that must be reported. This law appears to apply to corporate transactions rather than personal transactions, as it only applies when the receiving party is a financial entity, money service firm, or crypto exchange.

Ryan Sean Adams of Bankless received a copy of the message emailed to consumers and shared it on Twitter. These modifications, according to Coinbase, are in reaction to the Proceeds of Crime (Money Laundering) and Terrorist Financing Act, which prohibits money laundering (PCMLTFA).

Money services organisations must preserve records of virtual currency transactions worth $1,000 or more, according to the laws, which took effect in June 2021. Coinbase’s choice to make the regulation public this week is most likely owing to the fact that FINTRAC, a Canadian regulatory agency, will begin reviewing compliance in April.

Canada has recently become a hot issue in the cryptocurrency community. The Canadian government drew notice in February when it forced telephone companies to block addresses associated with the caravan protesting COVID-19 restrictions. Binance, incidentally, pulled its services entirely from Ontario earlier this month due to an inability to reach an agreement with regulators.

None of these judgments appear to be connected in any way. Under the now-removed Emergencies Act, the decision to blacklist crypto addresses was made. Binance had a problem with the Ontario Securities Commission, but it was only in one province.

Coinbase Global, Inc., also known as Coinbase, is a cryptocurrency trading platform based in the United States. Coinbase is a decentralized firm, with all staff working remotely and no physical headquarters. By trading volume, it is the largest cryptocurrency exchange in the United States. Brian Armstrong and Fred Ehrsam launched the company in 2012.

Coinbase’s 60-second Super Bowl LVI commercial went viral and was widely regarded as the most effective of any commercial during the game. Accenture Interactive created the commercial, which cost $217,000 per second (or $13 million) and consisted of merely a black screensaver-like screen with a bouncing colour-changing QR code.

The code took viewers to a page offering new customers $15 in free Bitcoin as well as admission into a sweepstake for a chance to win one of three $1 million Bitcoin prizes. The low-tech graphic suggested the nostalgic look of a bouncing DVD screensaver logo on the screen.