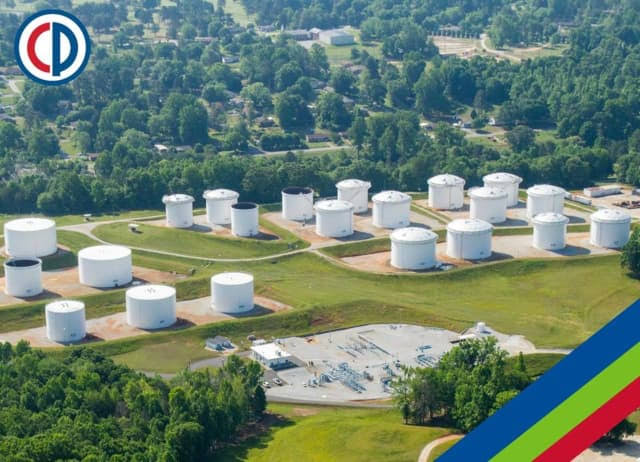 Colonial Pipeline Shells Out Around $5 Million to Hackers

Colonial Pipeline was forced to shut down the largest fuel Pipeline in the United States last week, after being hit by a ransomware attack. Shortly after, the hackers had claimed that were just interested in getting the “ransom”, and “had never wanted chaos”. Now, it has been revealed that the company owning the Pipeline has paid nearly $5 million as ransom to the culprits.

The news was revealed by a US official, who has since denied having any knowledge about how or when the random was paid.

The Pipeline, which acts as the major fuel supplier towards the East Coast, was hacked last week on Friday, following which, Colonial had proceeded to shut it down in its entirety. As gas prices increased with fuel reserves drying up, consumers and businesses were forced to endure the problems.

The FBI launched an investigation into the matter, and the White House joined in shortly thereafter. An emergency order was issued by the US Department of Transportation, allowing truck drivers in affected areas to drive for hours exceeding those allowed by the Federal law.

On Wednesday, the company had announced that the Pipeline would be resuming full operation.

Colonial might have faced pressure to pay the ransom and get the problem over with as soon as possible, since major problems were arising. However, according to the demands of ransomware groups has often been strongly discouraged by the FBI. The reason cited is that payment is not a guarantee that the hackers will return the systems back to normal, and that this might in fact encourage them to continue with more such operations.

However, the White House acknowledged that some parties might consider paying off the ransom as being in their favour, through a press conference held by Anne Neuberger, the Deputy National Security Advisor for Cyber and Emerging Technologies, on Monday. She had said that companies might pay the ransom for fear of facing troubles should they be unable to recover their data, adding that the White House still advises against falling prey to the demands of ransomware groups.