Tech giant Google has found itself in yet another fix, after being fined a whopping $123 million by Italy’s antitrust authority.

Google Inc. on Thursday had a fine of €102 million (almost $123 million) imposed on itself by the Italian competition watchdog, also known as the Autorità Garante della Concorrenza e del Mercato . The reason cited was that the the company has been in violation of the Article 21 of the Treaty on the Functioning of the European Union. In simple terms, it has been abusing its “dominant position” through control of the operating system for Android, as well as the Google Play Store.

The statement made by the authority  read, “Google has a dominant position which allows it to control the reach app developers have on final users.” It further added, “contested conduct can influence the development of e-mobility in a crucial phase…with possible negative spillover effects on the spreading of electric vehicles.” 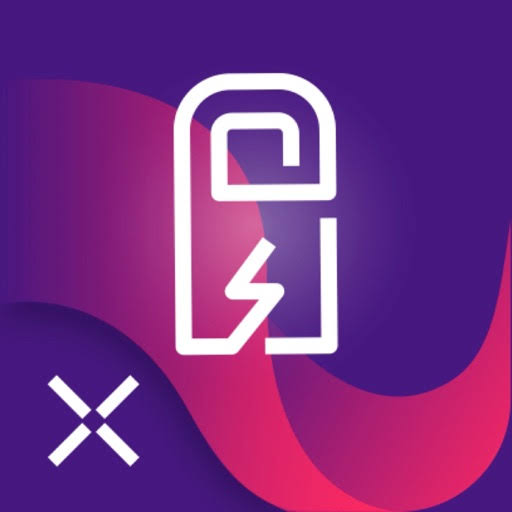 The Italian regulator has said that company has been creating a hassle for users in Italy, by not allowing electric car drivers to recharge their vehicles using JuicePass. The said platform is an electric recharging service which has been developed by the company Enel X Italia. Google has restricted the access to the service through its Android Auto ( the Google Maps dependent platform which allows users to access select apps through their dashboard while driving).

According to the verdict by the regulatory body, JuicePass will be have to allowed to function on the dashboard version of the Android Auto. This is in contrast to the current situation, wherein the app can only be accessed through the mobile version of Android, making it unfeasible for use while driving.

However, Google doesn’t seem to be too keen on accepting the decision of the authority. A spokesperson for the company has said that they will be looking into the issue, as they are not in agreement with the verdict.