Colonial Pipeline becomes victim of ransomware, forced to shut down 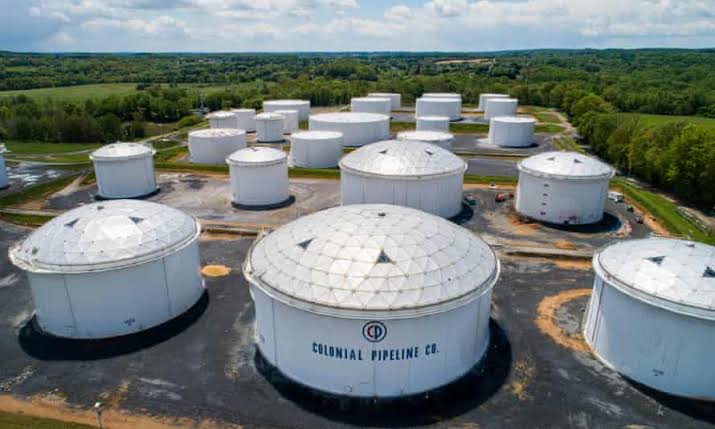 The Colonial Pipeline, one of the United States’ largest and most important, came under attack by ransomware. This forced it to shut down on Friday. The pipeline is used to ferry over 45% of the jet fuel and refined gasoline, all the way to New York from Texas, up the Eastern Coast. The hack acts as proof that energy infrastructure are very much prone to cyberattackes.

A statement released by the Pipeline’s operator said that the 5,500 miles long pipeline had been shut down on Friday, as authorities moved to contain the breach. This was preceded by disruptions along the pipeline at different places. These might have been either due to the hack itself, or the moves to keep it in check.

Colonial Pipeline was forced to confess that its computer system had been hacked by ransomware, causing it to shut down the pipeline as a means to ensure that the hackers do not attack any vulnerable portions of the same. Meanwhile, the White House joined in on the investigations on Saturday, along with the Energy Department and the FBI. Experts so far believe that the hack is the work of a criminal group, looking to extort some ransom money out of the privately-owned company.

Colonial on Friday issued the statement after large portions of the population were affected by the shutdown. Rumors started floating around citing things like maintenance problems, accidents, or cyberattacks, and everything in between. However, when asked whether it will be paying the ransom, the company refused to answer, leading many to believe that it will (or already has) paid the same. No news has so far arisen on when the normal functioning of the pipeline will resume.

The American Administration is now expected to launch a full-fledged program to enhance the security of private and federal systems starting this week. This is especially after the country’s intelligence agencies had to tackle two surprise attacks recently, one each from China and Russia. 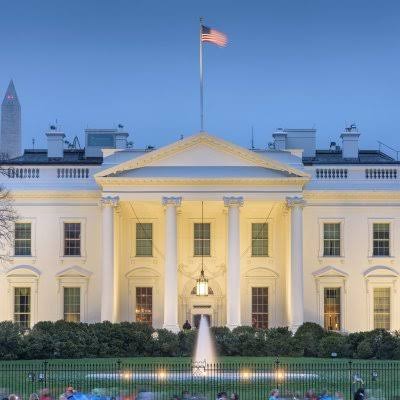 Colonial Pipeline is not facing too high pressure to delve into the details of the hack (being a private firm). However, President Joe Biden had been informed about the attack, as per a statement issued by the White House on Saturday. The report also said that federal agents are “working to assess the implications of this incident, avoid disruption to supply, and help the company restore pipeline operations as quickly as possible.”