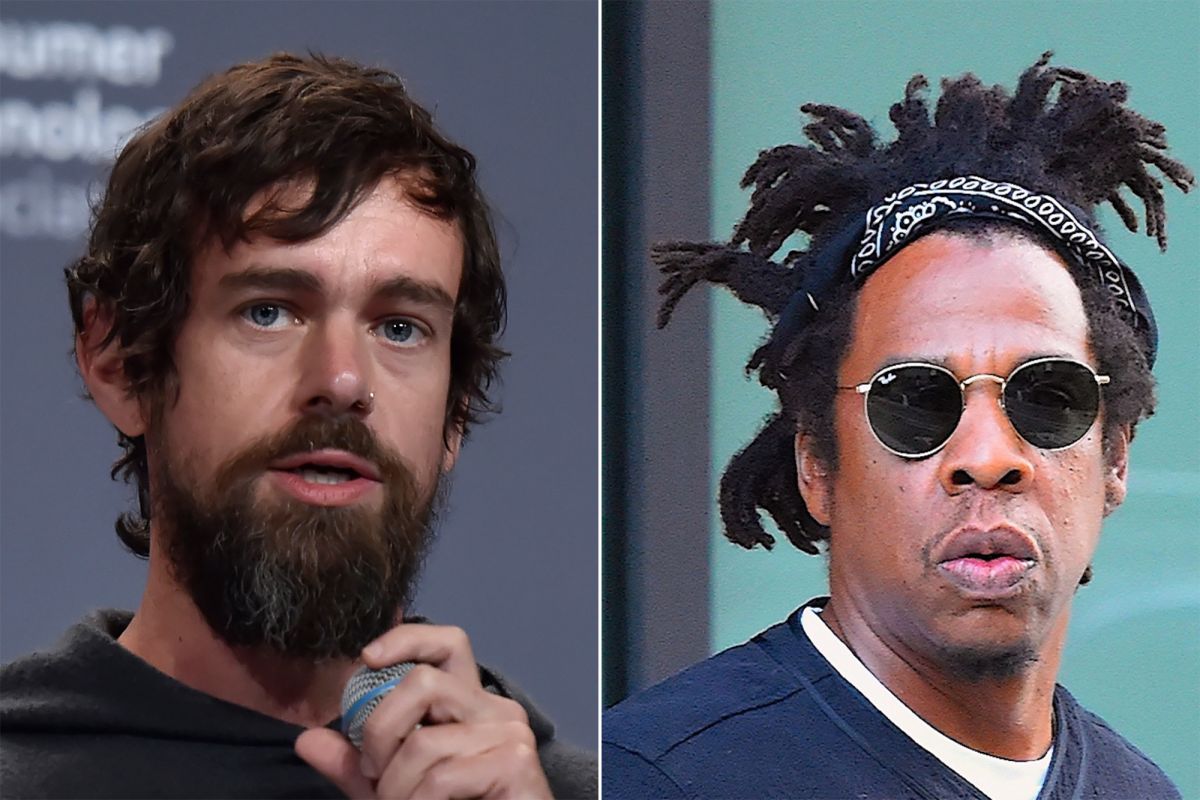 Square is a San Francisco-based mobile payments company and a merchant service aggregator that aims to leverage technology to simplify commerce for its users. The company was founded by Twitter CEO Jack Dorsey along with Jim McKelvey and Buzz Andersen back in 2009 and according to recent reports, the company has appointed American Rap sensation, record executive, businessman and one of the top influential hip-hop artists of all time- Shawn Corey Carter a.k.a. Jay-Z as its latest board member.

Soon after Square bought a majority stake in Jay-Z’s music company- Tidal in a deal worth USD 297 million, the move to have the American rapper on the board of directors of Square was announced.

As mentioned in the SEC filings on Friday, Square said that it has expanded its board of directors from 11 to 12 directors with Shawn Carter being the latest addition. According to the SEC filings, it is also mentioned that Square will soon be signing a sublease and marketing deal with Jay-Z’s Roc Nation. The business plans for Jack Dorsey and Square are going in full swing with a global influence like Jay-Z on board.

Twitter Chief Executive Officer, Jack Dorsey says, “I’m grateful for Jay’s vision, wisdom, and leadership.” This tweet was posted back in March, soon after Square and Tidal joined hands. Recently, on Friday the payments platform has announced to have completed Tidal’s acquisition for USD 302 million on 30th April 2021, as mentioned in a report by Cnet.

Tidal is a New York-based music and entertainment platform that is now acquired by Twitter CEO’s Square. The platform serves to connect fans and artists by giving users high-profile music and video content. It is a USD 10 per month music streaming service which goes up to USD 20 for a hi-fi audio experience. The platform will now operate independently under Square. According to the company profile, Tidal enjoys a catalogue of over 250,000 music videos and over 70 million songs.

Jay-Z is an influential personality all around the world and his presence as a businessman in Jack Dorsey’s Square will amount to certain credibility and experience. Not that Square isn’t just fine with Jack Dorsey being the company’s founder but it seems like the company is looking forward to expanding and diversifying into different markets and its acquisition of Jay-Z’s Tidal is its first step.

Square’s eyes on Jaz-Z’s Roc Nation with its marketing deal and sublease deal have to mean something as well. Whatever the company plans to do, it will soon be out in the open.