How Important Is Company Culture ? 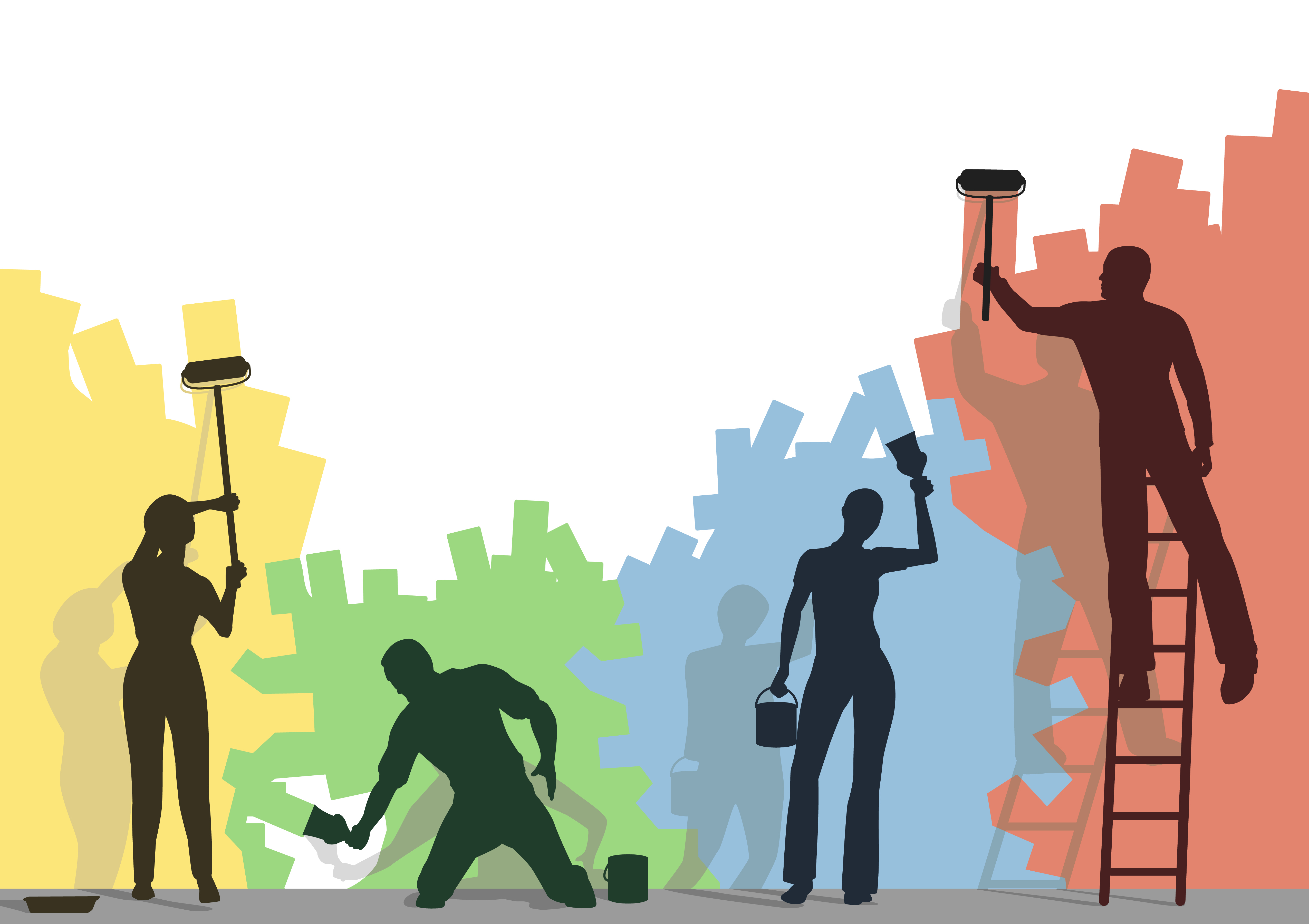 They say a company’s culture is the most important ingredient that decides the long term fate of the company. This article we take a look at some of the most powerful quotes about company culture !

“A company culture is often buried so deeply inside rituals, assumptions, attitudes, and values that it becomes transparent to our organization’s members only when, for some reason, it changes.” – Rob Goffee

“Organizational culture is the sum of values and rituals, which serve as ‘glue’ to integrate the members of the organization.” – Richard Perrin

“You don’t have to fear your own company being perceived as human. You want it. People don’t trust companies; they trust people.”― Stan Slap

“Company cultures are like country cultures. Never try to change one. Try, instead, to work with what you’ve got.” – Peter F. Drucker

“Great companies have leaders all over, not just at the top.” – Rob Goffee

“In terms of organisational models and human relationship models, humankind has not evolved much over the last millennia.” ― Miguel Reynolds Brandao.

“The thing I have learned at IBM is that culture is everything.” – Louis V. Gerstner, Jr. former CEO IBM

“We found that firms with cultures that emphasized all the key managerial constituencies (customers, stockholders, and employees) and leadership from managers at all levels outperformed firms that did not have those cultural traits by a huge margin.” – John Kotter & James Heskett, Harvard Business School, Corporate Culture and Perfomance