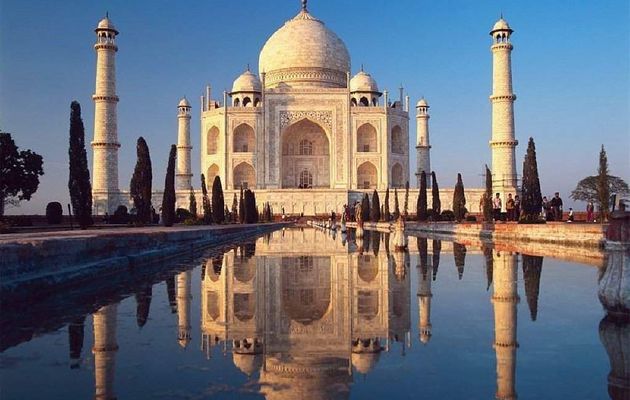 New Delhi, Jul 27 (PTI) India continued to lead the global consumer confidence index, with the score in the second quarter of 2015 reaching the same level as in 2011, says a report.

According to global information and insights provider Nielsen, in the second quarter of 2015, India’s consumer confidence score rose to 131 followed by Philippines (122) and Indonesia (120).

However, half of respondents (50 per cent) felt that India is still in economic recession, up six points from last quarter (44 per cent in the first quarter of 2015) but three in five (61 per cent) indicate that India will be out of the recession over the next 12 months.

As per the survey, four in five (81 per cent) urban Indian respondents indicated the highest level of optimism globally on job prospects in the next 12 months.

“The optimistic trend in consumer sentiment continues, and this quarter reflects the highest levels since 2011. While this is positive new, discretionary spending levels are yet to see a huge transformation,” Nielsen India Region President Piyush Mathur said in a statement.

Over three in five (65 per cent) online respondents polled said this is a good time to buy things they want and need, leading the global top 10 countries for this parameter, the report said.

These optimism levels are five percentage points higher than the same period last year (60 per cent in second quarter of 2014).

When it comes to investing spare cash, 60 per cent of online respondents in India indicated it is a good time to put spare cash into savings, a dip of four percentage points from last quarter (64 per cent in the first quarter of 2015).

The Nielsen Global Survey of Consumer Confidence and Spending Intentions, established in 2005, measures consumer confidence, major concerns, and spending intentions among more than 30,000 respondents with Internet access in 60 countries.