Costly Mistake: Someone Just Sold a Bored Ape NFT for 200 USDC Owners of a Bored Ape NFT are granted access to a private online club, exclusive in-person events, and intellectual property rights for the image. 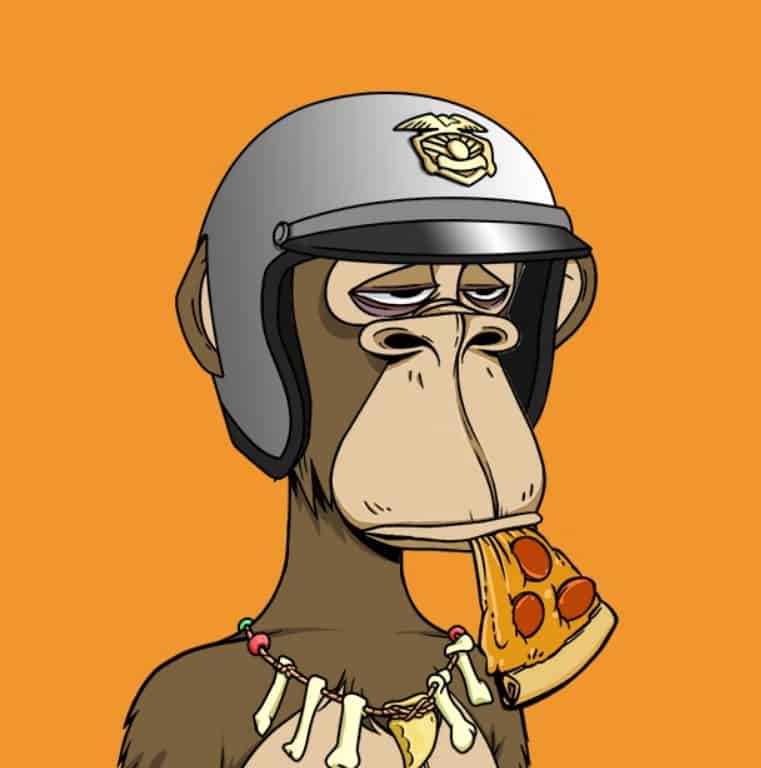 When it comes to transactions using blockchain technology, there are certain errors that cannot be reversed and might end up costing someone a significant amount of money. The most current instance was provided by the owner of Ape #6462, who bought back the NFT for $200 USDC after selling it. It’s unfortunate, but cryptocurrency investors often make mistakes like this one.

According to Boredapebot, a Twitter account that records purchases of Apes from the Bored Ape Yacht Club (BAYC) collection, Ape #6462 was purchased on Sunday for the relatively low price of two hundred United States currency units (USDC; $200).

The floor price for BAYC is now set at 101.75 ETH, which is equivalent to USD 206,000. As a direct consequence of this, it is one of the NFT collections that is the most expensive money can buy. Ape #6462 contains some of the rarest traits, such as a bone necklace, a police motorcycle helmet, and a boring pizza; hence, the most recent sale was probably another pricey blunder due to the rarity of these items.

If that is the case, it would suggest that the owner believed he was accepting an offer for 200 ETH rather than an offer for 200 USDC. The difference in value is due to the fact that ETH is a cryptocurrency. This also suggests that the former owner of the Ape sold it for an amount that was 99.9 percent lower than the highest possible price.

Some users of cryptocurrencies felt sympathy for the seller in light of the events that led up to the transaction; nonetheless, the overwhelming majority of users feel that it was an attempt to avoid paying taxes.

The transaction history on OpenSea reveals that the NFT was sold many times around the same time last year for a sum equal to or more than two ether, which is equivalent to seven thousand dollars. It also reveals that Ape #6462 has been moved at least five times among wallets inside the ecosystem of the coin since it was first created.

In addition, the buyer’s OpenSea account was established during this month, and the offer was approved within a few minutes of being brought to their attention when it was presented to them.

Although one user thought that it may have been a very affluent NFT holder who “sold their nephew one of their board monkeys for 200 USD,” another user claimed that it was an inside job. Both of these users believed that the theft was carried out by a member of the NFT community.

Regardless of the reasons behind the trade, this is not the first time a BAYC holder has sold an Ape for a price that was far lower than its actual worth. When the owner of Ape #3457 decided to sell the NFT in December of the previous year, he made a fatal error by selling it for just $3,000 rather than the asking price of $300,000.