Fresh milk and milk products delivery start-up, Country Delight has recently announced to raise funds worth USD 25 million in its latest Series C financing round which was led by Elevation Capital, an asset management firm and financial provider that was previously known as SAIF Partners.

The milk delivery company plans to use this freshly acquired fund to introduce food essentials such as vegetables, fruits, edible oils, pulses, barley, wheat, spices and fruit jams in the next few months.

Country Delight, with an aim to revolutionise the milk industry in India was founded by Nitin Kaushal and Chakradhar Gade, back in 2015. 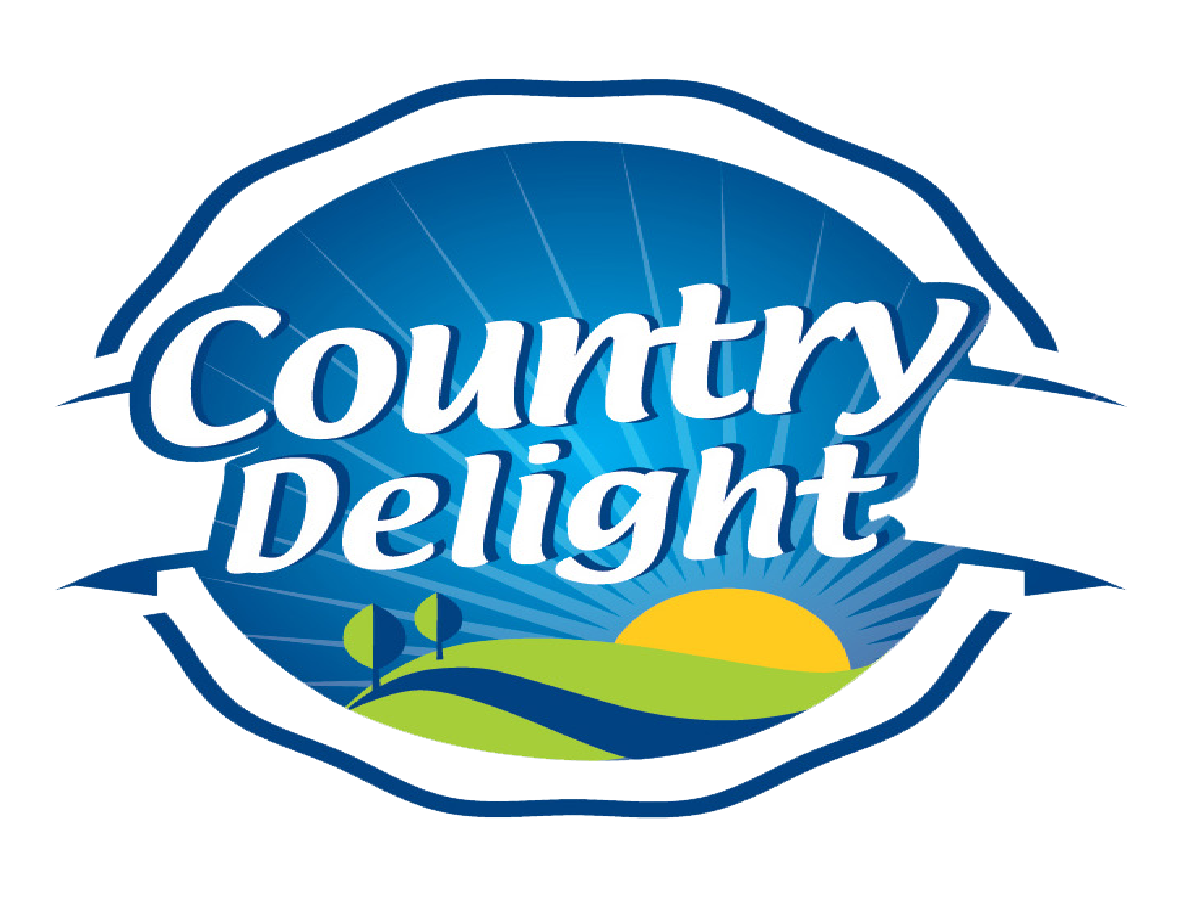 Gade mentioned in a statement that technology plays a very significant role in tracing the quality of products and building an effective supply chain while being financially efficient. He added that the company aims to provide high-quality milk and other products to its consumers at the lowest possible price and deliver directly to their door step.

Moreover, these fresh funds have been received by the five-year-old, Country Delight at a time when no other competitor is able to raise funds. The subscription-based commerce platforms, also called as Milk-tech have either outdone themselves in the past few months of lockdown or have been struggling hard to survive, raise capital and attract new investors.

Country Delight has raised an approximate sum of USD 9.8 million last year in 2019 funding round from Venture Capital firm, Matrix Partners and existing investors, Orios Venture Partners. The reason for the company to be successfully raising funds is because of its efficient business model and undiscovered potential in the non-saturated milk-technology market in India. 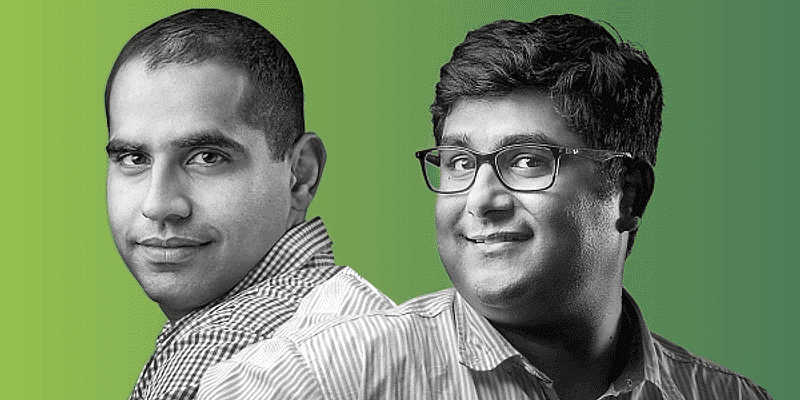 The subscription-based commerce will now be including essential foods in its list of products which will further boost company’s growth and sales, providing door-step delivery of essential items with assured quality checks to the people of India.

The brand sources fresh cow and buffalo milk and eggs directly from farmers and process several other daily products like bread, paneer, ghee, curd etc. The company claims to have a thorough quality test of five types for purifying their products from impurities and other unwanted chemicals.

While Direct to Consumer (D2C) dairy delivery is still in an initial stage in India, Country Delight is said to be one of the very few dominant players in this segment. However, the company still faces some competition from Parag Foods, a publically traded brand that has begun to venture into dairy and dairy products delivery space in India, starting from Maharashtra. 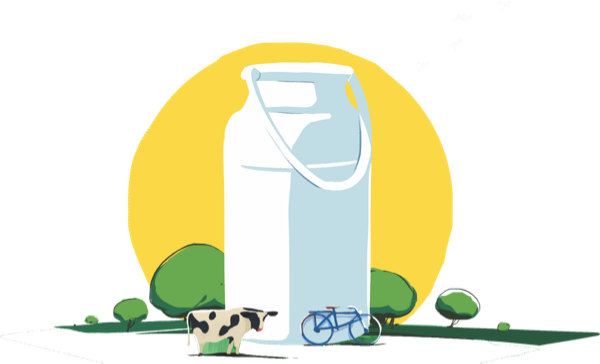 According to reports, Country Delight scored operating revenue of INR 65 crore in Financial Year 2019; it incurred losses worth INR 20 Cr in the same year. The company is due to file its documents for  annual report for FY 2020 that ended in the month of March.

Avinash Bajaj, MD, Matrix India stated that the milk delivry start-up has now entered the fresh food market as an expansion with the full stack digital first-business model which has efficiently been adopted during the COVI-19 situation in India, which has certainly accelerated the growth of this business.

Country Delight competes with DailyNinja and MilkBasket among other dominating players in the highly competitive milk-tech industry.