Crash detection for iPhones and Apple Watch that auto-dials 911

Apple is reportedly working on a crash detection feature for its iPhones and watches that can detect sudden changes in gravity or acceleration. Additionally, the phone auto-dials 911 as it is known that the majority of the accidents happen without failing 911 immediately. 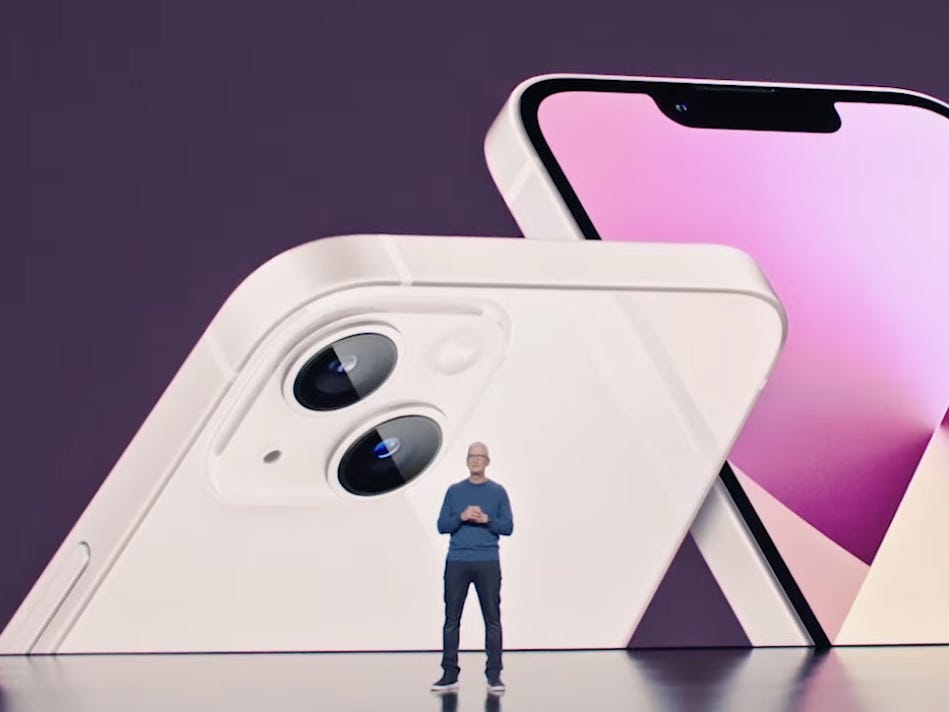 Furthermore, the company stated that the feature is expected to be available by next year. Crash detection uses motion sensors to take the data and evaluate the situation accordingly. It is known that users who have anonymously shared their data with the feature could be improved. Crash detection algorithm needs much evaluation from the data available to be effective during emergencies.

As Apple products are known to have over 10 million potential crashes, among them only a small percentage of them dialed 911. Already Apple’s Watch Series 7 can detect in came the user falls from the bike while riding. Also by 2022, the company plans to have options like checking blood pressure and blood sugar levels detection in series 8. In Apple’s next health-sensor rollout the crash detection is expected to be included. Apple hasn’t confirmed anything yet. There are many issues that need to be addressed before the rollout. Considering Apple is known for the privacy advantage, there is no clarity on how it will be with a crash detection option. Because such a feature would mean the device will always be tracked.

Jarvia wrote in a ConsumerAffairs review, “While other cell phone manufacturers are making tremendous headway in this space, Apple continues to lead in innovation, technology, design and practical functionality with its highly integrable iPhone lineup.” Further adds, “These phones are extremely user friendly, integrate and share data seamlessly across other Apple devices and take the guesswork out how to stay connected.”

Additionally, it is known that Google Pixels already added such crash detection features already its phones. The first one to do it was GM’s OnStar. Such features cannot be retrofitted from after-market accessories. However, iPhones having the feature would be advantageous. As many don’t get the additional features. Vehicles with the crash detection feature are high-priced premium vehicles. The feature would reach more people through Apple devices. Especially considering that their market size globally has increased in many locations. More details are yet to be revealed other than privacy concerns. Like, whether the feature will be connected to the vehicle or whether the user can off certain false alarms. It would be a troublesome feature if the device were to dial 911 falsely. Also, the emergency number in many countries is different from standard America’s emergency number 911.