macOS Monterey is bricking old Macs for some users 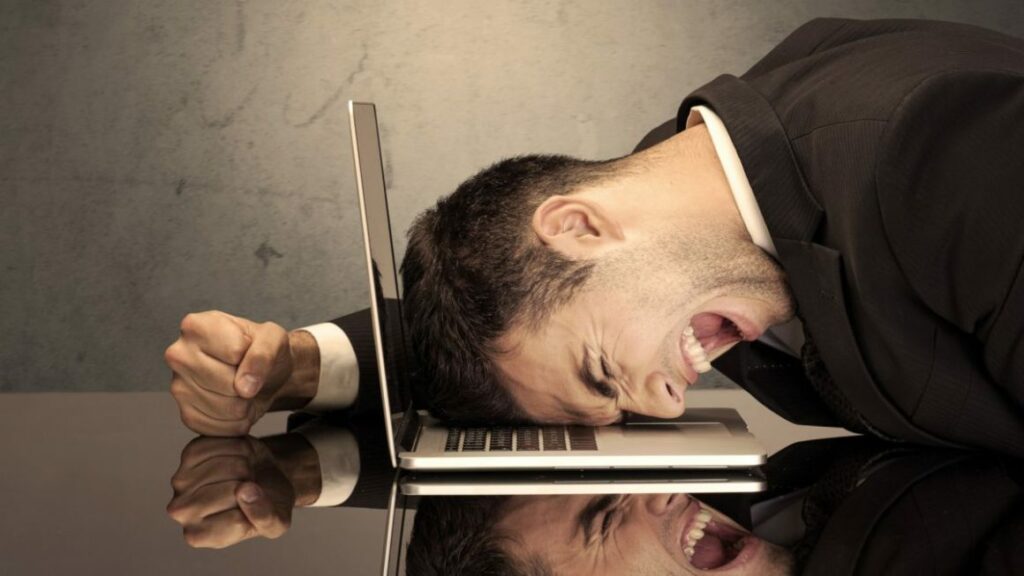 One week after its release, it appears that Apple’s latest operating system, macOS Monterey, is bricking some older Mac machines, with no official repair yet available. The release of macOS Monterey has already had its share of issues. For example, there was a strange glitch where the pointer and some menu bar items were hidden beneath the notch, but Apple swiftly provided a fix.

Several reports surfaced a few days later, claiming that after installing macOS Monterey, linked USB hubs began to misbehave. Only a few ports would be rendered useless in some circumstances, while the machines would fail to read the hubs entirely for other users. The most recent bug afflicting Mac users who have updated to macOS Monterey, on the other hand, is far more serious.

According to comments on Twitter and Reddit, as well as Apple’s own support site, downloading macOS Monterey turns the system off, preventing gadgets from being turned back on. Even if an incremental update can fix the problem, there’s still the issue of the machine having to be turned on before the update can be applied.

Taking the System Management Controller (SMC) option, according to a few users, is also not functioning because it requires the machine to be powered up, which isn’t possible because the system isn’t charging.

The system would automatically switch off after five minutes after installing the macOS Monterey update, according to one afflicted user. Others have stated that their Mac froze following the installation and that they needed to perform a hard reset. However, Apple has not provided an official explanation for why this is occurring, whether an update will resolve the issue, or whether consumers would need to take their Mac to an Apple store for repair.

Apple does have a support page stating that some Intel-based Macs may become unusable due to power failure during an OS upgrade, and that in such circumstances, the firmware must be restored using the Apple Configurator tool, as MacRumors points out.

Surprisingly, the problem doesn’t appear to affect Macs with Apple’s own M1 processor.

The T2 security chip, which boots the machine, was corrupted during the macOS Monterey update, according to one Apple community forum post. The T2 chip was revived and the problem was solved after a trip to an Apple store. Users can also do it themselves by booting their Mac into Device Firmware Update (DFU) mode, but it’s a complicated process that requires technical knowledge and comes with risks.

Given the seriousness of the problem, customers who are experiencing it should take their bricked Mac to a nearby Apple store or approved repair facility, where an experienced technician should be able to assist them.