Fintech startup CRED has secured $251 million in a Series E funding round, valuing the credit card payment app at $4.01 billion. The round was co-led by the company’s existing investors Falcon Edge and Tiger Global Management. 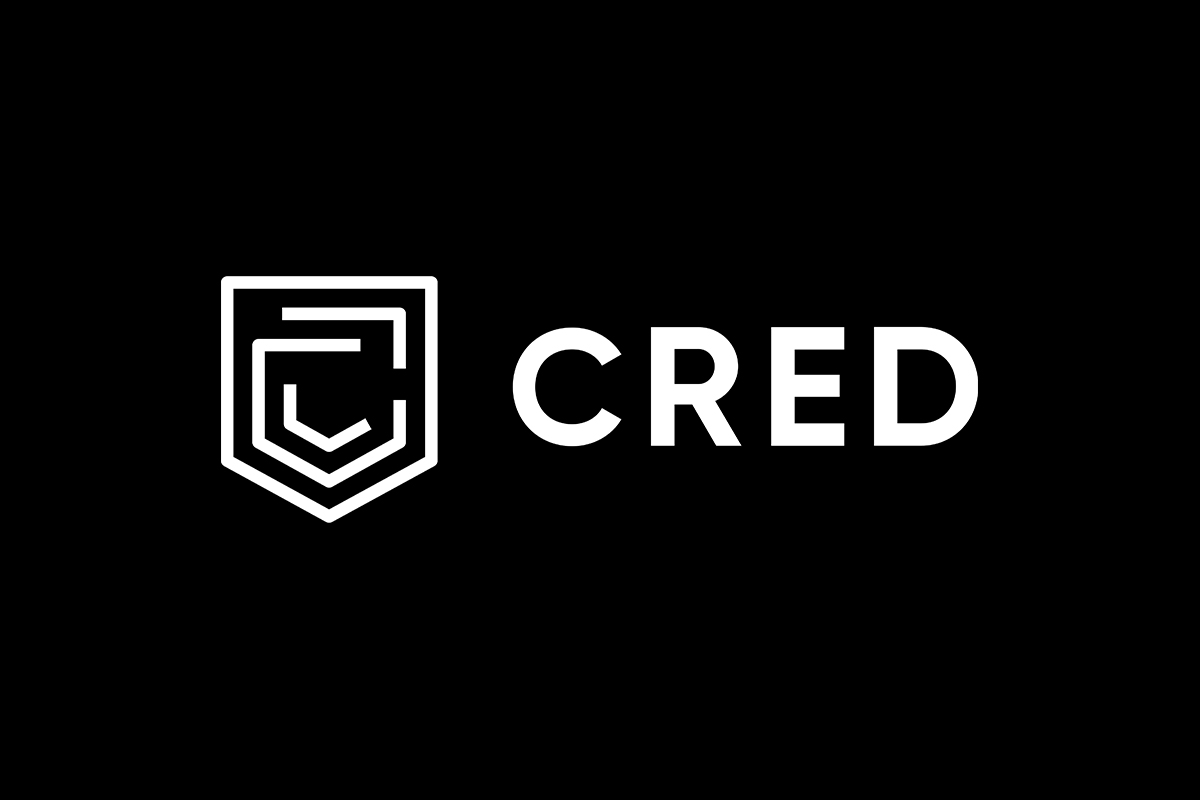 This latest fundraising round roughly doubles CRED’s valuation. The fintech startup became a unicorn in April this year, with a $2.2 billion valuation, after raising $215 million in funding from Falcon Edge and Coatue Management. CRED was valued at roughly $800 million in January. This is CRED’s third fundraising in 2021, with the startup raising fresh funding in January and another round in April.

Although the startup has not disclosed how the proceeds would be allocated, reports illustrate that a fraction of the funds secured will be used for investments and acquisitions of fintech startups. CRED is reportedly in talks to invest in fintech startup Uni with a valuation of more than $300 million, according to a report.

CRED, founded in 2018 by Kunal Shah, rewards and perks premium credit card members for paying their credit card bills. It has also been focused on grabbing a portion of the ancillary services grown around its primary ecosystem of credit card-centric services.

The Bangalore-based startup launched Rent Pay, a service that allows users to pay their monthly rent with a credit card, in early 2020. Later, via CRED Store, it ventured into e-commerce, allowing consumers to purchase products from Indian and worldwide D2C brands and FMCG firms.

CRED also introduced its digital payment system, which would allow CRED reward coins to be converted across e-commerce platforms to be used to shop and unlock discounts. It has just penetrated the peer-to-peer (P2P) lending market with a community-driven product called CRED Mint. According to the startup, users would be able to earn interest on idle funds by lending to other high-trust members.

The company claims to have nearly 7.5 million members, partnerships with more than 12 credit card issuers (banks), and a recent $5 million investment in the debt collection platform CredAvenue.

The fintech startup earlier expected a 208× jump in operational revenues to Rs 108 crore in FY21, however, it has yet to disclose profit and loss statements for the fiscal year ended March 2021.

CRED recorded Rs 52 lakhs in operating revenue in FY20. The startup generated more revenue from interest on fixed deposits and existing investments than actual revenue from operations. Its overall expenses surged drastically to Rs 378.39 crores, up 492 percent from Rs 63.90 crores in FY19. According to estimates, annual losses seem to be over Rs 562 crore in FY21, up 55 percent from Rs 363.2 crore in FY20.