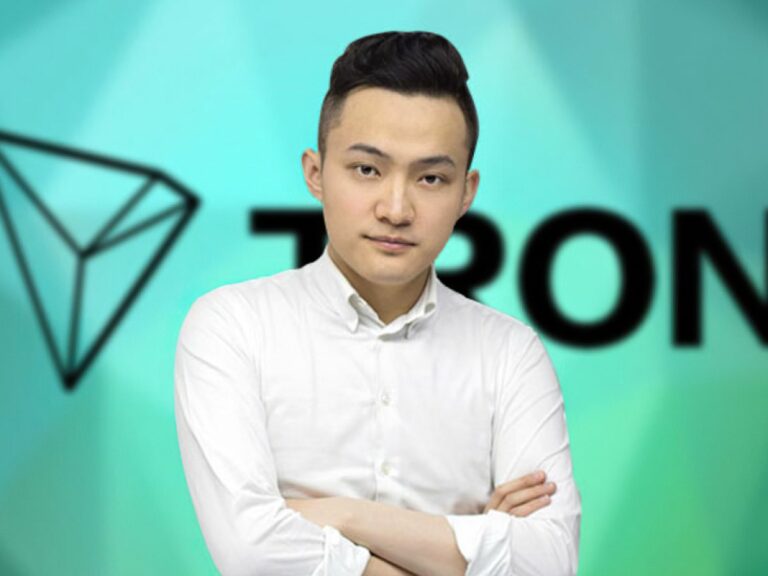 As per a recent interview with Reuters with Justin Sun. The crypto entrepreneur Sun proposed his interest in some companies of the FTX group and he will be waiting for the bankruptcy proceedings of the FTX platform to be complete in the US before getting involved in the investment process of the FTX Group of Companies.

The Cryptopreneurs Sun further in the interview mentioned that FTX group’s subsidiary company, the FTX venture capital firm is considered an asset worth investing and he is likely to invest in this company after the completion of bankruptcy proceedings of FTX in the US.

In Wednesday’s interview with Reuters Sun mentioned that Sun’s company is going through all the companies in the portfolio of the FTX group and they are evaluating all these subsidiary companies of the FTX group one by one and they will act on the investment option after the bankruptcy proceeding in the US will be completed. Although Sun showcased his interest in investing in some of the companies in the FTX group he did not specifically mention any company particularly, in which he is thinking to invest soon.

Who is Justin Sun?

Justin Sun is a famous business executive and Crypto entrepreneur from China. Sun is the founder of a Blockchain Technology backed decentralization Autonomous organization (DAO) called Tron in the year 2017. Justin soon is also a permanent Representative at the World Trade Organisation for the West Indies island country Grenada.

In the year 2011, The Chinese origin Justin Sun became the cover figure of Yazhou Zhoukan. After this achievement, Sun also become the Global youth leader of Davos in 2014. Justin Sun What was also named to Forbes 30 under 30 list from the year 2015 to 2017 from China.

Justin soon was also in news in 2019 for winning a record-breaking deal for having the opportunity to have a private lunch with CEO of Berkshire Hathaway Warren Buffet. Sun won this deal at approximately $4.6 million.