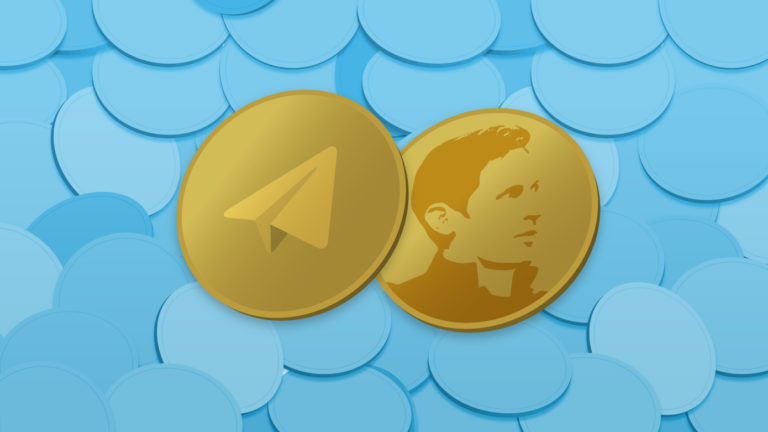 Telegram to build a decentralized crypto exchange and wallet

Global instant messaging app telegram was able to sell the usernames of approximately $50 million in just one month after launching Fragment which telegrams a new blockchain-based option platform. The CEO of the telegram, Pavel Durov in his recent statement on his Telegram channel mentioned these details on Wednesday.

The 37-year-old CEO of telegram further in his Telegram statement mentioned that Fragment is considered the second go-around bootstrapping project after the TON project. Durov abandoned the Telegram Open Network also called the TON project in 2020 after the regulatory pressures and the feasibility of that project in the future.

Although Durov had left that project Telegram Open Network community project alive and later Durov returned to this project.

As Durov was able to see the success at fragment platform sales Durov with the Telegram team have decided to work on a deeper level blockchain and the Crypto platform and he said his company will soon build a decentralized exchange and non-custodial wallet which will be accessible to millions of users. As the instant messaging application Telegram is already having many cryptocurrency traders at Telegram this new blockchain wallet will have a huge amount of users from the start of the crypto wallet soon to be made by telegram.

What are the plans of Telegram’s CEO for crypto wallets?

This recent statement by the CEO of Telegram is considered the first confirmation of the telegram platform’s direct involvement in creating a cryptocurrency platform which will be integrated with the help of the Telegram messaging app and telegram open Network blockchain Technology.

In the previous months, the CEO of Telegram Durov has been positively vocal about the development of the community-based project at the Telegram Open Network. The two projects Newton and Toncoin were based out of the Telegram open network and were beating as Rivals grew up from the initial TON concept built by telegram.
Although both of these projects were developed parallelly by the supporters of the Telegram community only one of these projects was able to continue and get official recognition from telegram.

Durav further in the statement on his Telegram channel mention that the user should stay away from trustless transactions and self-hosted wallets and the users should not rely on any single third-party platforms for cryptocurrency transactions along with that he mentioned all the efforts in the excessive centralization, which led to the fall of cryptocurrency exchange platform FTX.