Crypto bear markets have a negative impact on investors, but the ones that are affected the most are exchanges. A while back, Robinhood laid off nearly 9% of its employees. And now, another crypto exchange Bitso lays off 10% of its total employee base of 800 workers. On the other hand, the exchange announced plans to expand to Columbia, but the decrease in crypto demand pushed them to change their strategy.

Bitso is the first billion-dollar crypto exchange in Latam. And to ensure that they could survive this bear market, the company laid off nearly 80 employees. They are currently operating in 35 countries, so all these countries would be affected. However, most of the layoffs are happening in Mexico, suggests reports.

Do note that laying off employees is different from firing them. When an employee is fired, it is their fault, whereas a layoff is a company’s fault and happens when it’s trying to reduce staff, cut expenses, or some other reason. 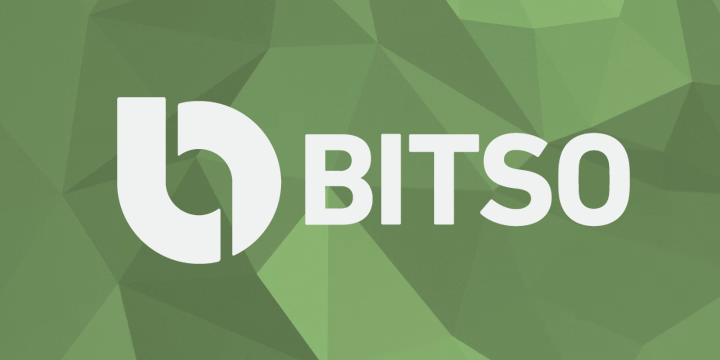 Bitso says that their decision of the layoffs is to support their long-term strategy and also support their customers. It obviously won’t help if they don’t cut expenses and have to shut down during this bear market phase.

Now one might assume that since Bitso is reducing its workforce, it might slow down its plans to provide services in other countries. Well, that’s not the case. Bitso has denied that the layoffs would have any effect on their plans. The company’s Columbia CEO also said that the market is uncertain, but the crypto market is already established with well-defined objectives. So, it is possible once the company’s revenue starts to rise again, it will start hiring again.

The problem with crypto jobs

Even though the industry is well-established, it still has its growth and downturn phases. This is why companies are needed to hire a lot of employees during a particular period and are forced to let go during other times. Larger exchanges are still able to deal with this with no or minimum layoffs, but smaller platforms have no other choice. This bear market has affected every platform, though. While the smaller exchanges like Robinhood, Bitso, and Buenbit (Argentinian crypto exchnage) are laying off workers, Coinbase also slowed down its hiring.

What are your thoughts as crypto exchange Bitso lays off 10% of its employee base? And do you think this uncertainty is a big problem for crypto jobs? Let us know in the comments below. Also, if you found our content informative, do like and share it with your friends.

Also Read: New bill will limit the use of digital Yuan in the United States.