Curefoods raises $62M in funding to expand its multi-brand portfolio 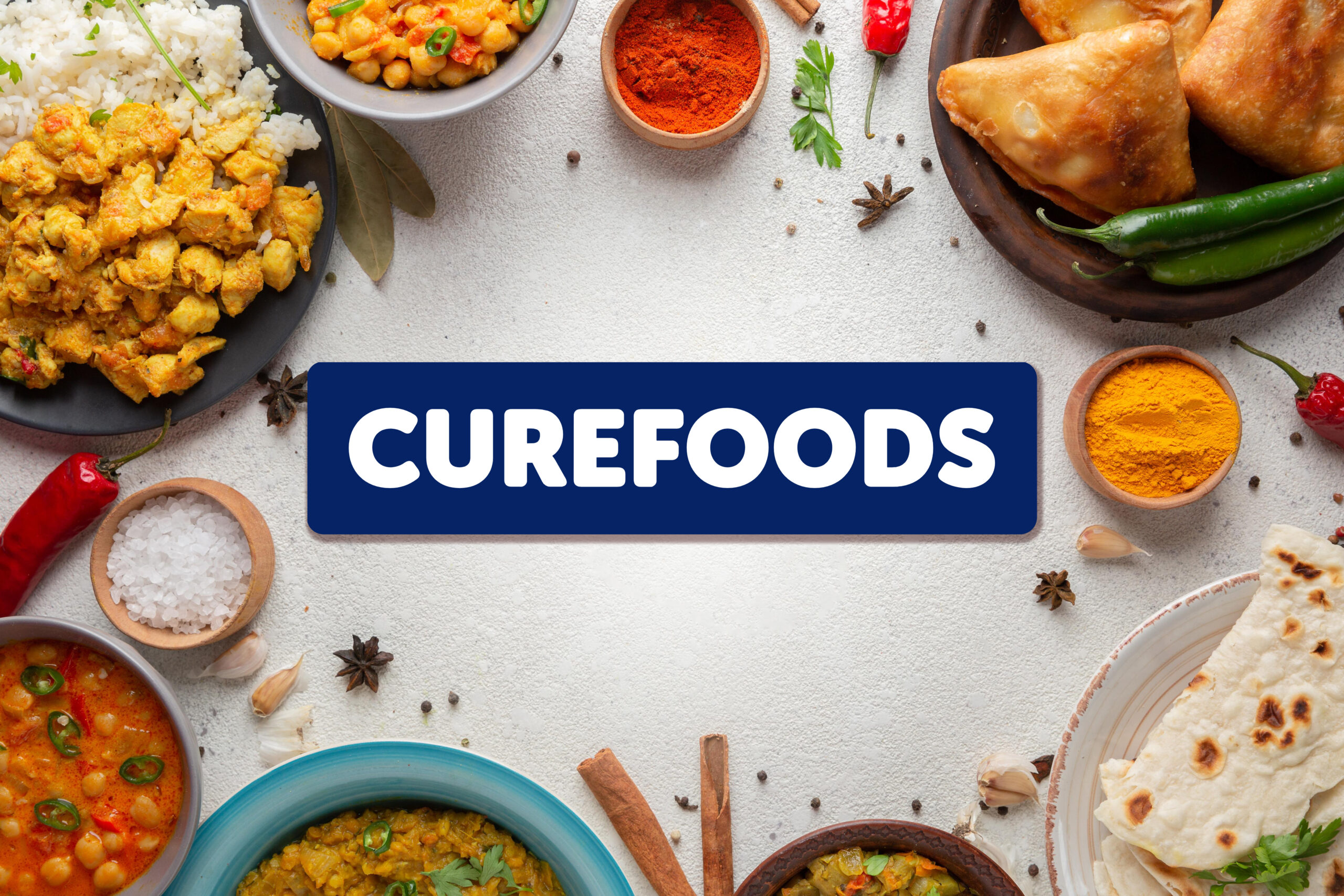 Curefoods stated that it seeks to leverage the fresh capital to continue acquiring other cloud kitchen brands across the country. Moreover, the startup plans to make further advances by geographically expanding its multi-brand kitchens around the country and strengthening its direct-to-consumer (D2C) platform for all of its brands.

Ankit Nagori, founder of Curefoods in a statement said, “The online food delivery industry in India is going through a revolutionary phase; the market has shown huge prospects and attracted heavy investments in recent years. Over the next decade, there will be an opportunity to build multiple food brands across cuisines and geographies. With the fund infusion, we plan on expanding across geographies, and meeting newer customer expectations.”

The funding valued Curefoods at over $280 million, according to a source familiar with the matter. As it looks to expand its brand portfolio, the startup is in talks to raise an additional $50-75 million, which could complete in the following months.

The Bengaluru-based cloud kitchen startup announced earlier this month that it has bought five direct-to-consumer (D2C) food brands for an undisclosed amount. The brands included Delhi-based Nomad Pizzas; Mumbai-based Juno’s Pizza; Bengaluru-based Cupcake Noggins; Jaipur-based White Kitchens; and organic ice cream brand Iceberg. Curefoods now claims to have over 20 brands in its portfolio and plans to have a minimum of 25 brands by mid-2022. In addition, the company seeks to have a footprint in 20 cities with 200 locations.

Ankit Nagori, a former Flipkart employee, founded the company, which now owns various brands and manages more than 100 cloud kitchens around the country. Curefoods’ market growth has far outperformed industry norms, with revenue increasing by 50 percent quarter over quarter in the last year. Nagori, who co-founded Curefit with Mukesh Bansal, the founder of Myntra, then launched Curefoods in 2020. Curefoods plans to acquire, incubate, and license other food brands in order to build a multi-brand, Thrasio-like business.

In the cloud kitchen space, Curefoods competes with food-tech unicorn Rebel Foods, which operates more than 450 kitchens and over 4000 internet restaurants internationally spanning 60+ cities across 10 countries. Some of the popular brands under Rebel Foods include Behrouz Biryani, Faasos, Mandarin Oak, Ovenstory Pizza, SLAY Coffee, Sweet Truth, The Good Bowl, Wendy’s among others. Curefoods competes with the likes of Food Darzee, Box8, Healthie, and others, in addition to industry leaders like Swiggy and Zomato, which have invaded the cloud kitchen market alongside Rebel Foods.