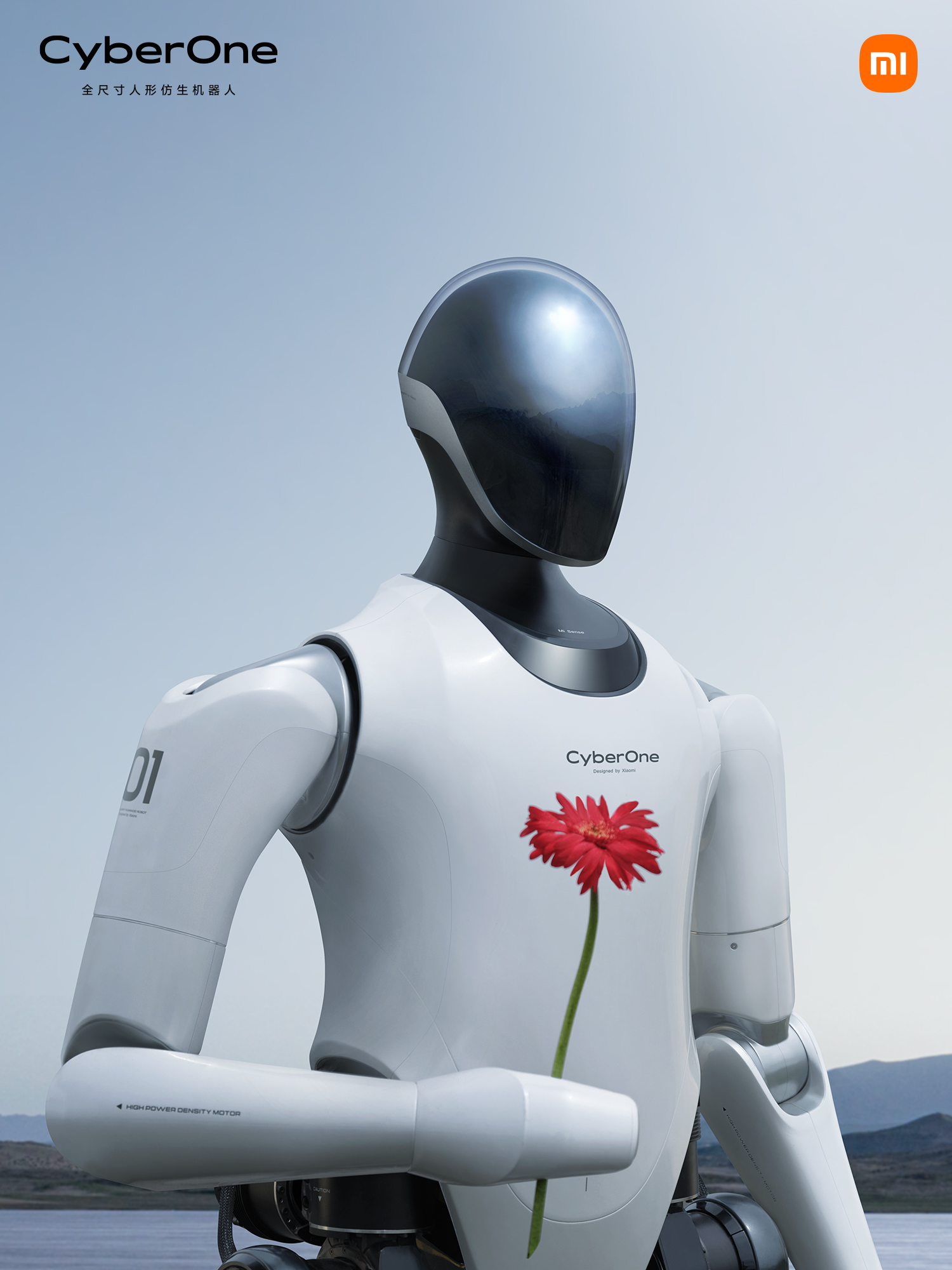 Xiaomi has showcased its first ever humanoid robot named CyberOne this month, and the main capability of this new humanoid robot is to detect human emotions like feelings of happiness and feeling of sadness too.

This new humanoid robot gets its major inspiration from a quadruped robot named CyberDog. And after taking inspiration from CyberDog which came to the public last year and adding more such capabilities now Xiaomi has come up with this new CyberOne after a year of investing in its research and development. Do check out to know more: 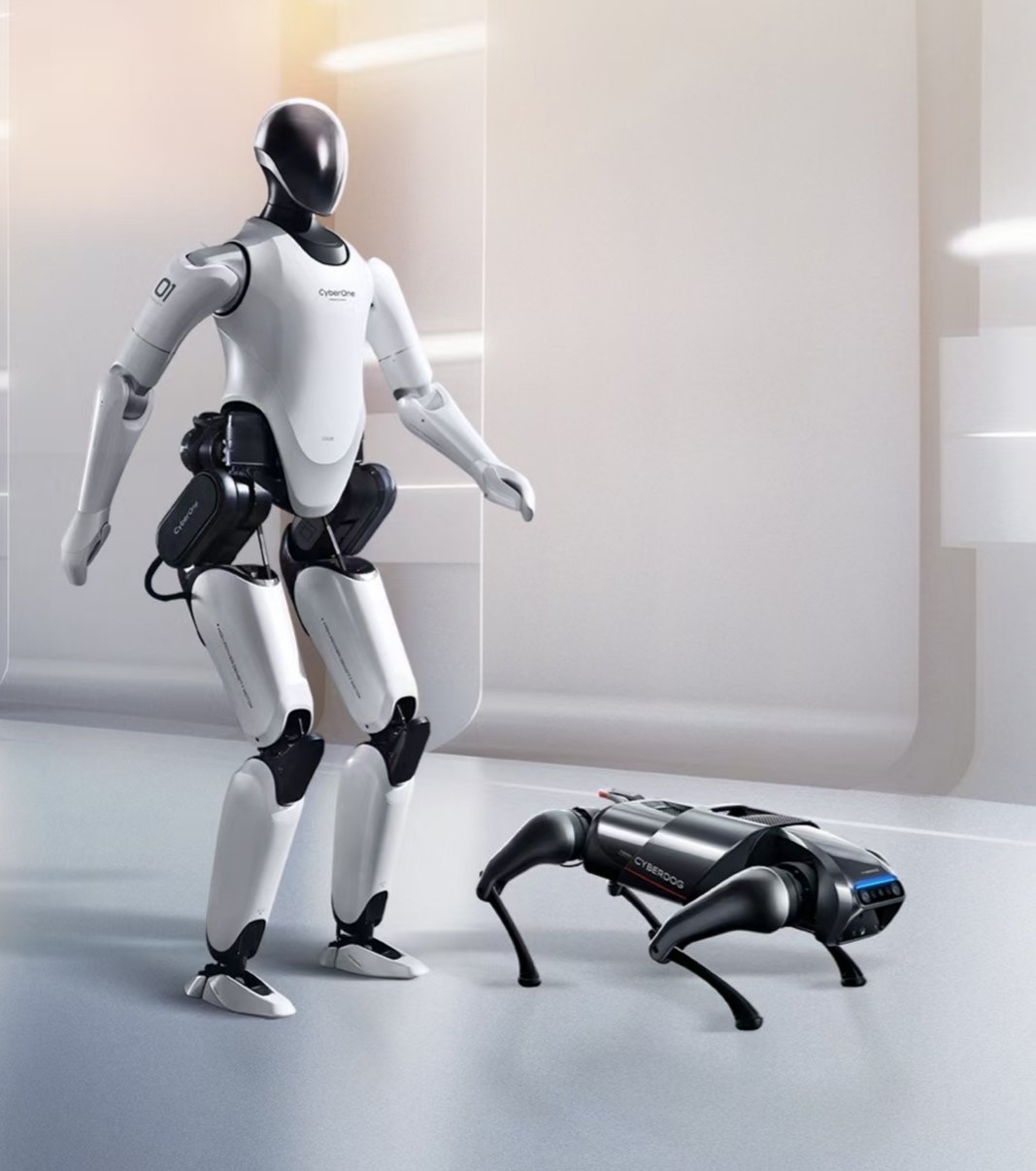 Xiaomi’s CEO Lei Jun introduced its CyberOne during its launch event for its all-new second-generation Mix Fold 2 which as the name suggests is a new foldable by Xiaomi. During the launch, the CEO also hinted at details about the CyberOne humanoid robot Xiaomi has been working on.

Xiaomi’s CEO came up to the stage bringing more surprise to their users by proceeding with its CyberOne robot holding a flower after introducing the robot and answering to few questions the CEO took a selfie and walked off the stage.

Later on, Lei Jun also shared an interaction post of him with the new CyberOne robot.

I was both nervous and thrilled to interact with him on stage. What did you think of his performance tonight? #CyberOne pic.twitter.com/Je1eXDYEGR

What is the feature you will see? 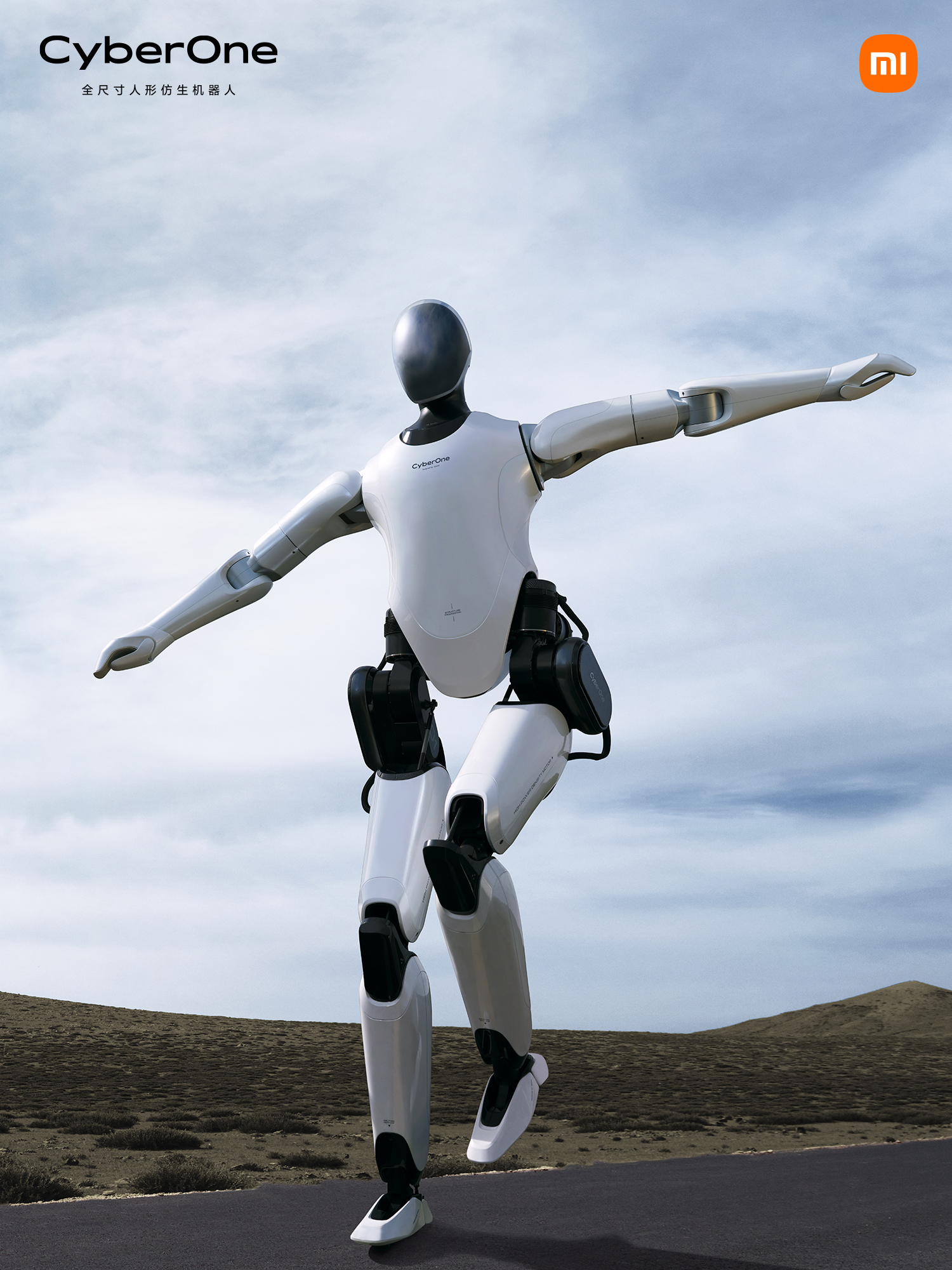 Getting to the feature side of the CyberOne by Xiaomi, this new humanoid developed comes with a dimension of 177cm in height and get’s an arm span of 168cm, and is weighed around 52GB.

The best part about the CyberOne is that it features 21 degrees of freedom when it comes to working on different motions and it has the capability of achieving a real-time response of 0.5ms for each degree of freedom. With this, Xiaomi can claim that the humanoid is capable enough to simulate human movements.

Adding more details about the humanoid’s capabilities, it comes for the support for bipedal motion posture balancing and can generate and reach a torque of 300NM.

There are more such features Xiaomi has added here including Mi-Sensor depth vision which comes with the latest AI interacting algorithm which enables the robot to perceive into 3D space and recognize individuals, human expressions, and gestures.

You also get to see a MiAI environment which is coupled with a semantics recognition engine and MiAi vocal emotions identification engine which will be helping the robot to recognize 85 different set environment sounds and 45 different human emotions too.