Dating platform, Aisle bags undisclosed funding in Pre-Series A round 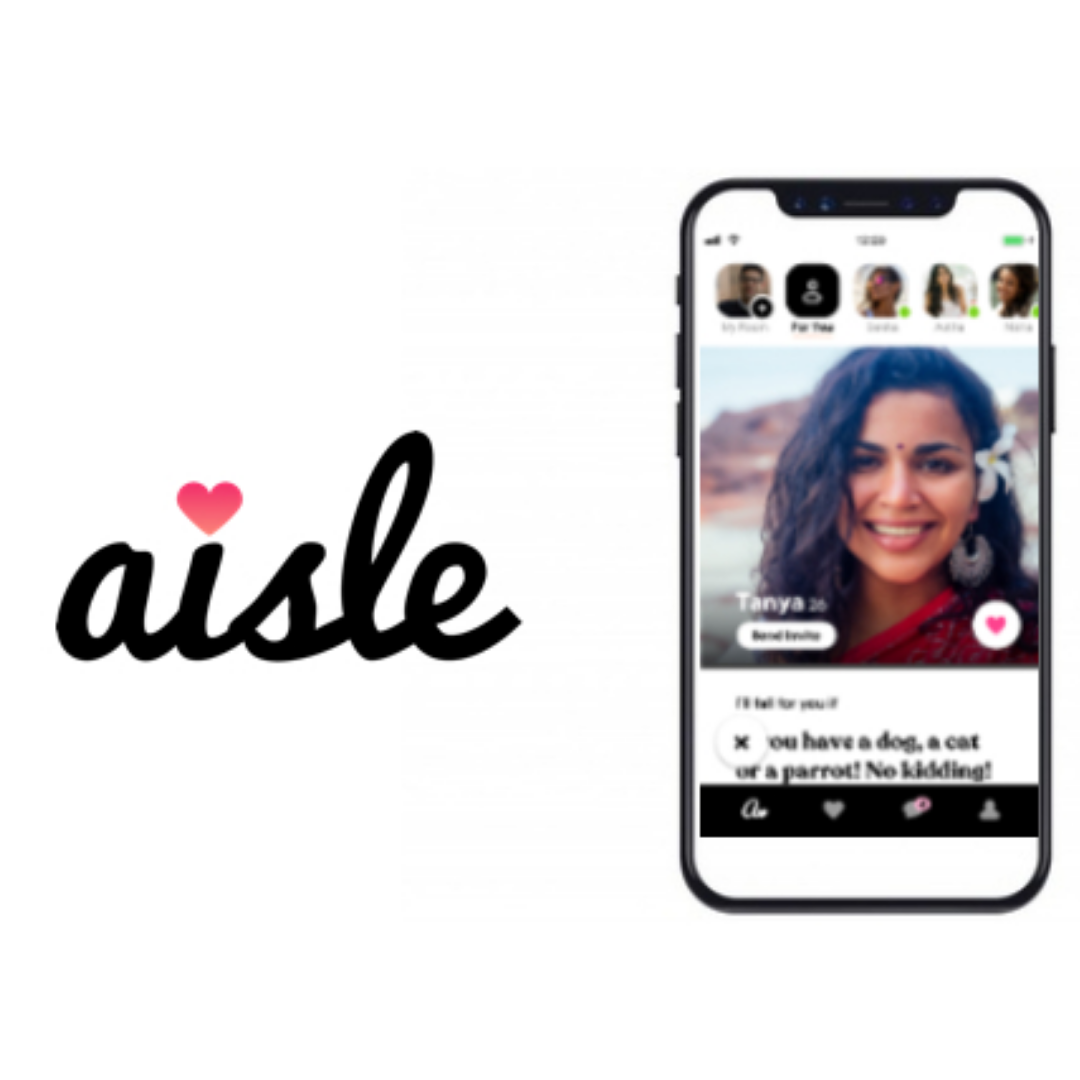 Aisle is a Bengaluru-based dating platform that allows Indians from all around the world to find each other and date for meaningful relationships. Recently, the start-up has announced to have raised an undisclosed amount of funding in its latest Pre-Series A financing round.

Reportedly, the dating app’s funding round was led by Anas Rahman Junaid, Founder and Managing Director of Hurun India along with Vinod Jose- founder of Konglo Ventures.

Founded back in 2014 by Able Joseph, Aisle is a serious dating platform that targets users to connect them with Indians from all around the world who are looking for meaningful relationships. The platform competes directly against Tinder and Bumble, but with its unique approach to meaningful high intent dating, the application is looked upon as separate from the crowd of online dating culture.

When asked about the latest infusion of funds, Able Joseph- founder, Aisle mentions utilizing this money to execute some of its plans for India and help young Indians who are in their late 20s or early 30s to meet someone special. He also added that the app is an online dating platform that still honours the traditions of India.

According to the company profile on Crunchbase, Aisle has previously raised an undisclosed amount of funding back in 2017 as its Seed financing round led by Anthony Thomas from KNO Clothing, Mumbai-based CIO Angel Network and Sanjay Mehta who is a lead investor in Codemojo.

The dating culture in India is mostly frowned upon by people because they think that it lacks the values of our culture. However, online dating services such as Aisle, Bumble and Tinder are some of the most downloaded mobile applications in India at the moment. While some are happy with their matches others are yet again left broken-hearted. In any case, Aisle calls its separate from the crowd because it values commitment and targets high-intent dating.

As mentioned in a report by The Hindustan Business Line,

Anas Rahman Junaid commented that India is one of the fastest-growing communities in the online dating industry throughout the world and the fact that Aisle addresses high-intent dating, helps the business stand apart from the clutter. He further added that he believes Able Joseph’s team is working on a sustainable solution to transform the Indian dating industry.