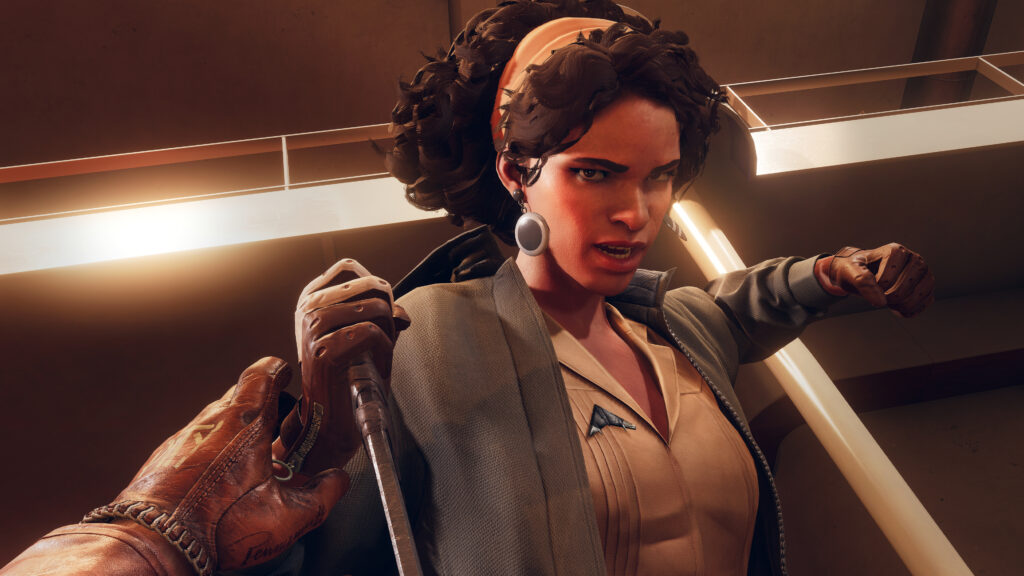 Arkane Studios have revealed the PC system requirements for Deathloops today, they also released a list of visual settings which will be available for both versions of the game. Less than a week wait is left for fans to get their hand on Deathloop and Arkane Studios has already given the minimum system requirements to run the game a minimum spec for 1080p with 30fps, a recommended specs at 1080p 60fps, and a Max-Q ultra specs at 4K 60fps.

Bethesda also revealed in addition to the specific minimum and recommended specifications required to run Deathloop that the PC version will support FidelityFX Super Resolution. Bethesda publisher Bethesda details PC graphics settings that you can tinker with and confirms support for AMD’s Fidelityfx super-resolution upscaling tech in a blog post.

As you can see, the requirements for 1080p and 60fps for the game are quite high, so PC players need at least an Nvidia RTX 2060. Looking at the specifications above, Deathloop requires a 2-year-old PC to achieve the recommended settings. The game requires a GTX 1060 or RX 580 GPU to play with the lowest graphics settings at a resolution of 1080p, and a Core i5-8400 or Ryzen 5 1600 series CPU will make the cut to play the game at its lowest recommended settings. 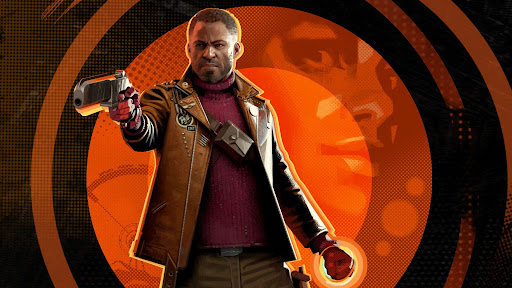 As expected, this new action-adventure game developed by Arkane Studios runs on older hardware so that the settings can be reduced to play the game at a higher resolution, but players still need a powerful gaming rig. 60 FPS gameplay with high settings at 1080p. If you want to play with higher settings and better resolution, you will need an RTX 2060 or 5700.

Deathloop is an upcoming innovative action-adventure first-person shooter from Arkane Studios, who are also the developers of the Dishonor series. With Deathloop, Arkane pushes the multiplayer experience of the assassination even further and combines single-player gameplay with multiplayer drama. The Sony State of Play event in July 2021 gave us an insight into Deathloop and brought us an extended video overview of the upcoming FPS game from Arkane Studios along with nine glorious minutes of game footage. 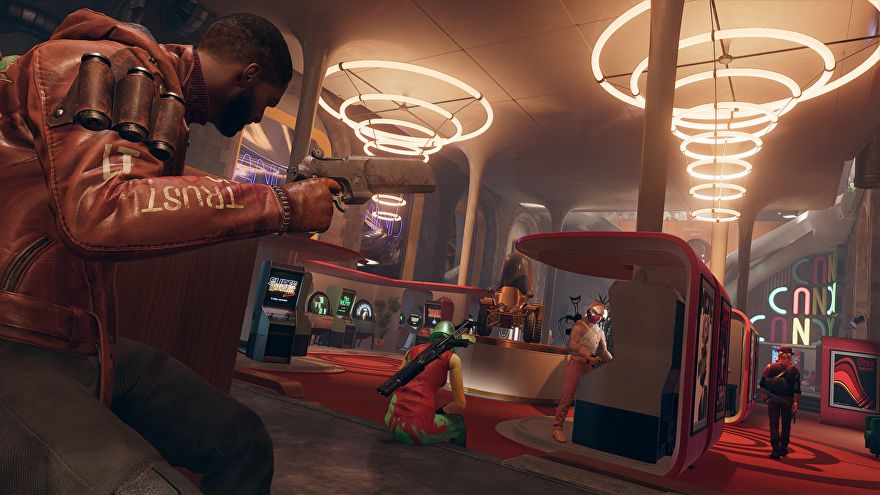 If you liked our article on Deathloops release date, system requirements, updates, trailer, and comments, please let us know about your thoughts regarding the upcoming First Person Action Adventure. The system specifications for Deathloop will help you gain the most out of this first-person action-adventure developed by Arkane Studio, and if anything changes this page will update as soon as possible.

Bethesda announced the “Deathloop System Requirements” as one of the most searched terms in the gaming community. This information describes what players need to achieve 4K 60fps, 1080p 60fps, and other options, and gives players a good indication of the system requirements that they will have to meet to play Deathloop as it is intended to play. At the same time, it also offers the possibility of an early download date and time for the release of the digital version of the game.

Deathloop is in fact only six days away from its release and will hit digital storefronts on September 14. The company released Deathloops Gameplay Trailer to clarify that the game will be available on PS5 and the other game consoles. Bethesda provided a detailed breakdown of the hardware needed to run the game and what type of settings to change before starting the game. Deathloop is available on Steam, where you can purchase the game for $39-59. The price will vary depending on the game version, and there are rumors that the price for the Deathloops PS5 version will be higher, but this has not been confirmed.