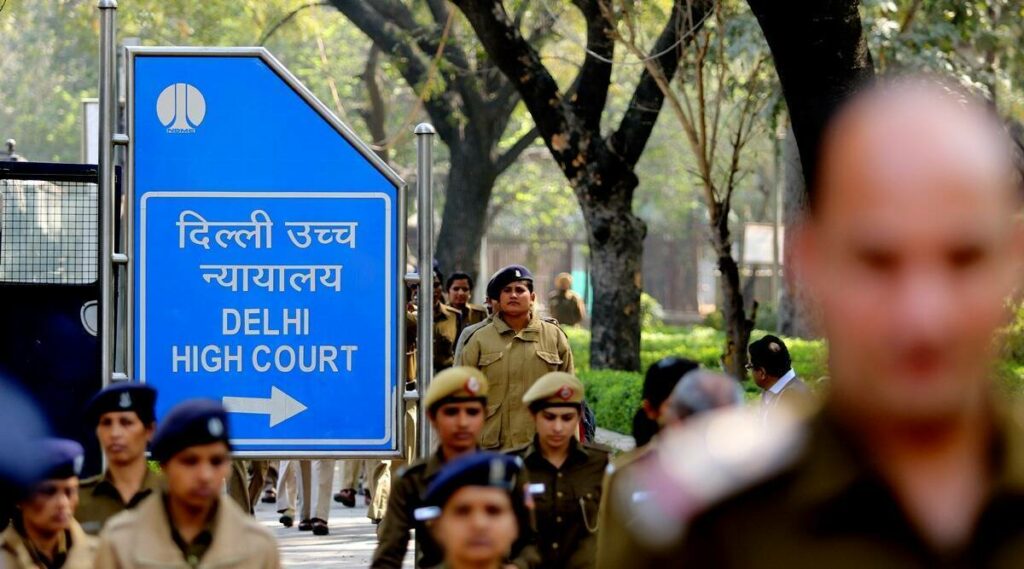 The Delhi high court on Thursday ordered the Election Commission of India to respond to a petition filed by lawyer C Rajashekaran contesting the poll watchdog’s oversight of internal party polls and the treatment of a PIL on the subject as a representation, stating that it must do so by December 23.

The case was heard by Chief Justice DN Patel and Justice Jyoti Singh, who requested an internal process to create a standard protocol for party elections.

“There are lacunae in the law with regard to power and tenure of party officials and what happens when they exceed tenure, which leads to larger questions regarding internal party democracy,” said lawyer C Rajashekaran.

On June 13, the EC was served with a legal notice for failing to respond to a public interest litigation (PIL) filed in the Delhi high court seeking fair and transparent internal elections in political parties.

The election body was given seven days to answer, after which Rajashekaran, the petitioner, might file contempt charges against it.

The issue began on November 11, 2020, when Rajashekaran addressed the EC, requesting that political parties develop internal democracy. When he didn’t hear back, he filed a public interest litigation (PIL) in the Delhi high court, citing the EC’s 1996 notice instructing political parties to conduct internal elections in accordance with their own constitutions.

“The [Election] Commission observed that the various provisions relating to the organisational elections were not being followed by the political parties, and therefore called upon the parties to follow their respective constitutions relating to the said elections scrupulously,” says the petition filed in the Delhi high court.

The high court issued an order on January 12 instructing the EC to examine the petition as a representation.

The EC was accused of treating the representation with “total disregard” in the notice submitted to the chief election commissioner.

The petition requested that the EC de-register a political party for failing to comply with the law.

“It is submitted that although most political parties provide for elections through the provisions, the said elections are often an eyewash for established political families within the said parties to continue to retain power as the top leadership of the said party,” it added.

According to a former Election Commission officer familiar with the situation, the EC’s 1996 letter threatening “legal remedies as are available, required, and appropriate,” including de-registration of political parties, was sent in response to the Congress party’s failure to hold elections.

“There were concerns that the Congress was not conducting proper elections and only the Congress working committee was ratifying the appointments,” the former official said. “But the concern was not just limited to Congress. The [Election] Commission continued to monitor party elections post 1996 and granted extensions to other political parties, while telling others to hold elections earlier than the time they sought. Many such orders were passed.”

Given the internal upheaval in Congress over issues in Rajasthan and Punjab, and internal elections postponed due to the Covid-19 outbreak, the timing of the petition is crucial.

The party has now announced that elections will be held only next year, with interim leader Sonia Gandhi criticising regional leaders for a “lack of clarity” on party matters.

After stepping down as party president following the hammering Congress received in the 2019 general elections, it is largely expected that family scion Rahul Gandhi will return to the helm.