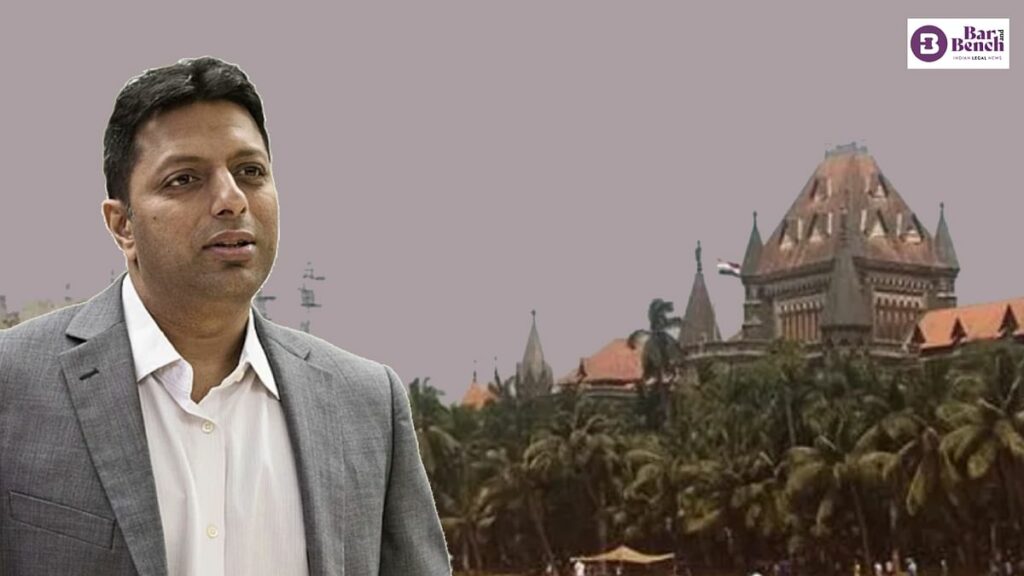 The Bombay High Court on Thursday rejected the cheating proceedings filed against Amazon’s India CEO Amit Agarwal by a Magistrate Court in Ulhasnagar for tricking a client who had paid Rs 3,999 for a hard drive but never received it.

According to the HC, because Agarwal was not personally involved in the transaction, he cannot be charged of cheating.

Agarwal’s plea, submitted through senior advocate Shirish Gupte, was being heard by a bench of Justice Sandeep Shinde, who was contesting the criminal procedure issued against him by a Magistrate Court in August on charges of cheating.

On the basis of a complaint submitted by counsel Amritpal Singh Khalsa, the Magistrate court issued process against Agarwal and a Bangalore-based firm. Khalsa claimed that he had ordered a hard disc for Rs 3,999 on Amazon, which was to be delivered by a Bangalore seller.

However, when he followed up on the order, he discovered that it had been delivered to Pimpri Chinchwad, Pune. It was then delivered to a godown in Rajkot. He wanted a refund, which he claimed he was denied.

As a result, after reviewing the evidence and a police report, the magistrate filed a criminal complaint against Agarwal for deception and fraud.

Senior attorney Gupte disputed the claim, claiming that the allegation does not establish a case of cheating or fraud. He claimed that his client was not involved in the e-commerce behemoth’s day-to-day operations.

“The magistrate failed to consider that Amazon is not the seller or manufacturer of the product. It is merely an online marketplace, thereby it is entitled to protection under Section 79 of Information Technology, 2021 (as intermediary),” Gupte argued.

Having considered the contentions, Justice Shinde said, “The allegations do not constitute an offence of cheating, nor the allegations disclosed the fraudulent intention of Agarwal, when Khalsa placed an order of the product in question. The company and its head being a mere facilitator, Khalsa’s allegations that he was induced to buy a product with intention to cheat him, is wholly absent.”

“There is no material on record to even suggest that the company had a direct involvement and inducing Khalsa to place an order with intention, not to deliver it, even after receiving the consideration for the same. Thus, neither the complaint, nor inquiry report submitted by the Investigating Officer constitute the offence of cheating against the company or Agarwal,” the judge held, while quashing the proceedings.