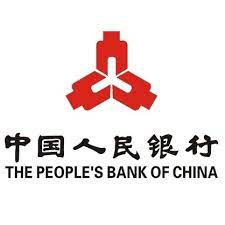 The ruling Communist party’s corruption agency said on Saturday that a deputy governor of China’s central bank is under probe on alleged “serious violations of discipline and law”.

However, the Central commission for discipline inspection did not provide any internal details of the allegations against Fan Yifei in the short statement that it posted online.

One of the six deputy governors, Yifei Has held office for more than seven years when he joined the People’s Bank of China in 2015 post a career in finance. In the recent past, he often spoke on China’s efforts to establish and promote digital currency.

In an extensive crackdown on corruption, The Communist party of China under leader and politician Xi Jing ping has started a campaign which has become quite popular with public and has allowed him to corner some of his primary political rivals.