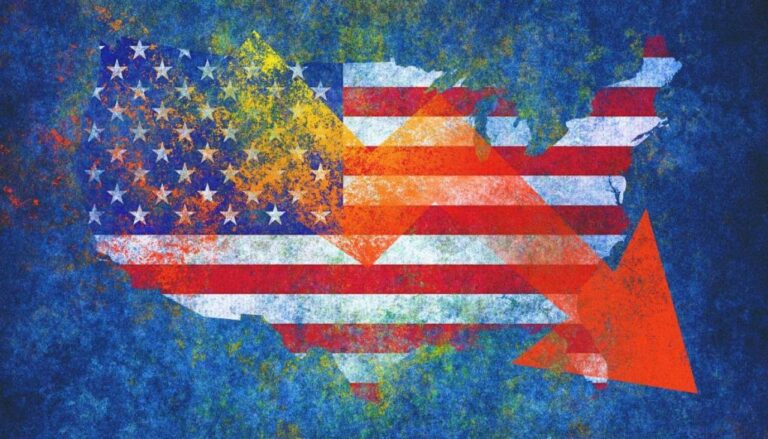 According to the bank, risks continue to exist in the US economy and any pausing or transition from current monetary policies will have impacts on macroeconomic conditions. “If elevated inflation and labor market imbalances persist, or financial conditions fail to tighten, a higher terminal rate could be needed,” Deutsche Bank said in a note released on Monday.

Economic analysts and market experts have predicted that Federal Reserve will hike interest rates by 50 basis points in the next FOMC meeting which is scheduled to occur in December 2022.

Analysts at Deutsche Bank are projecting terminal rates will hit 5.1 percent in May 2022. The bank also said that the domestic economy of the United States will witness severe deceleration during the aggressive interest rate hikes by the federal reserve. According to Deutsche Bank, there is an 80 percent probability for the US economy to enter into an economic recession next year.

Earlier, staff at the federal reserve warned Federal Open Market Committee that higher interest rates have increased the possibility of the country Falling into a recession.

Analysts are expecting the US to enter an economic recession at the beginning of mid-2023, with real GDP falling about 1.25 percentage points over three quarters and the unemployment rate reaching a peak of 5.5%.

The bank also stated in its note that Federal Reserve will begin cutting rates in December 2023 with a 50 basis point cut at the beginning. By 2024, benchmark interest rates would be slashed by more than 150 basis points.

A few days ago, Christopher Waller, a governor of the Federal Reserve had hinted that the central bank might hike the key interest rate by 50 basis points in the upcoming FOMC meeting. He also stated that such stringent measures are necessary to bring high inflation rates under control.