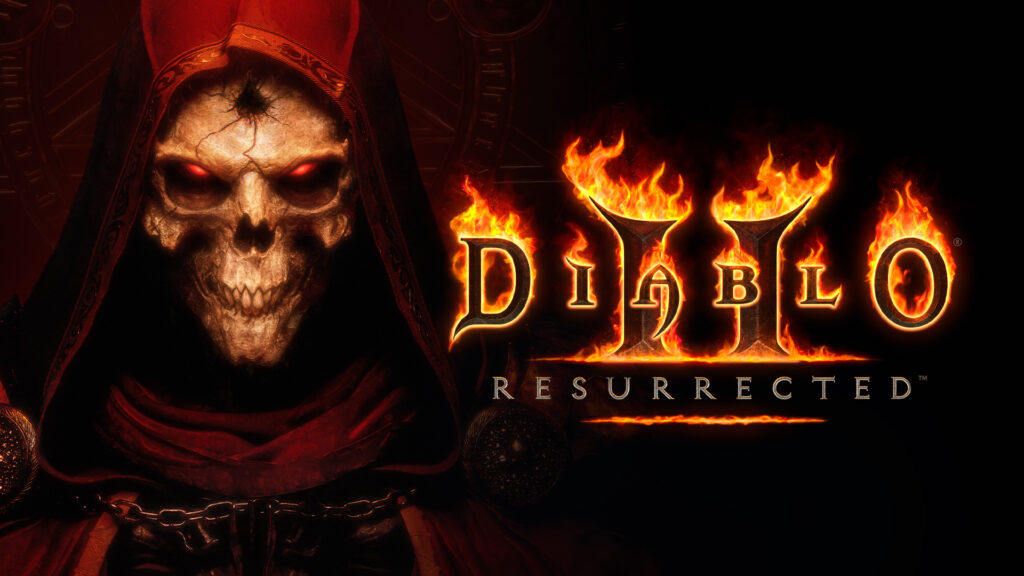 Activision Blizzard announced on its official website the launch date for the Public Weekend Beta of Diablo 2. Two different betas will take place this month on PlayStation 5 and PlayStation 4. The first beta will start this very weekend, starting on August 13th. It starts at 10 am PDT (6 pm BST) and lasts until the end of the weekend.

Till August 17, players can launch the open beta on Xbox Series X / S, Xbox One, and PlayStation 5 / 4, while Early Access Beta lands on the store page for the S, Xbox Live Marketplace, and PlayStation Store. Fans can also try the Cross-Progress system on different platforms. The start date for the Early Access Player Public Weekend Beta has been confirmed. Here you can find more details about when the multiplayer part of the game will be playable.

Activision Blizzard says that people who use Diablo Prime or Evil Collection to pre-ordered the game can try the early access beta from August 13 to August 17. Everyone else will have the opportunity to try the game if it enters the Open Beta on 20 August at noon at the same time, but Nintendo Switch players will not have access to the Beta phase. Blizzard is giving players a chance to join the upcoming Public beta and experience Diablo 2: Resurrected before release. 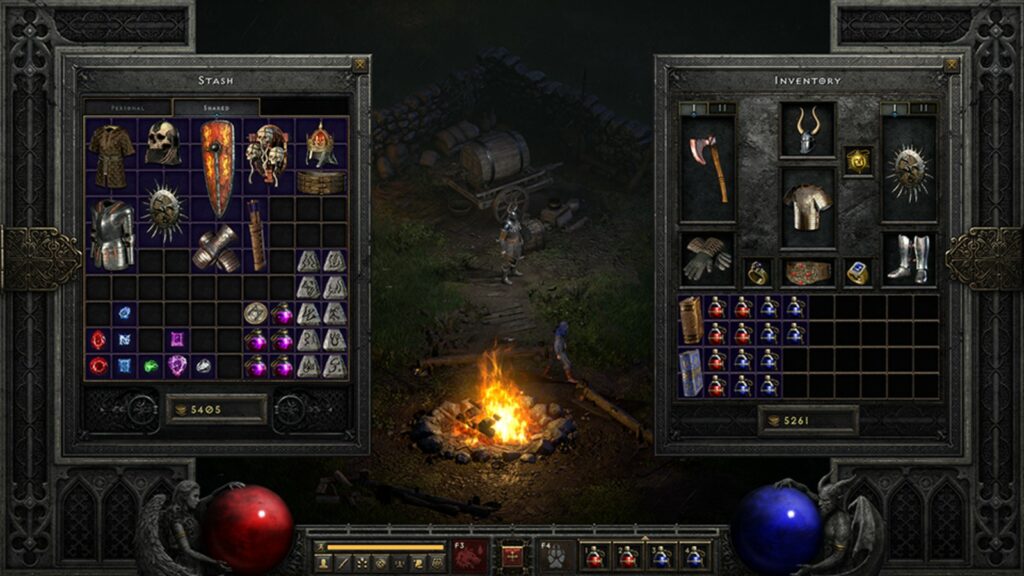 The first game is scheduled for this weekend and will be available for players who have pre-ordered the game. Nothing has been confirmed about the platforms for the open beta version of the games. Resurrected will be released on both PC and console platforms, Blizzard expects that the open beta will only be available on these platforms.

Order the first wave of early access games in advance, so be sure to pre-order on any platform you want to play on to get access to the beta of your choice. Pre-orders will take place on 20 August at 1 pm but are also available for PlayStation 5, Xbox Series X, PlayStation 4, Xbox One, and PC. 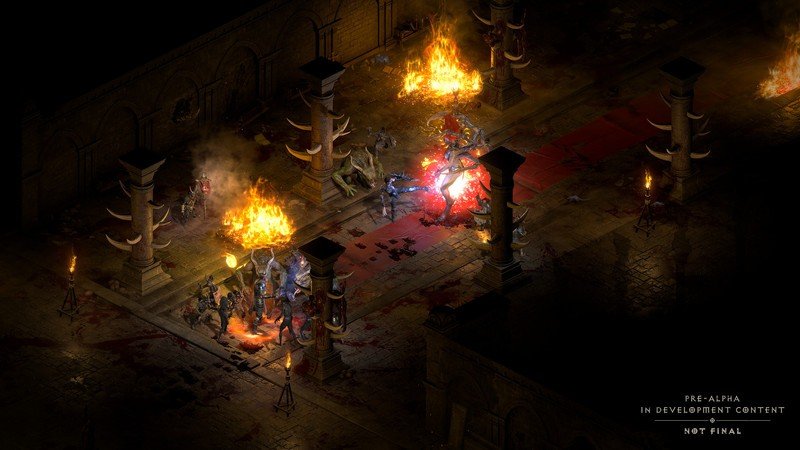 Similar to the previous beta test, Act I and Act II will be playable. The Barbarian, Amazon, and Sorcerer classes from previous beta tests will be playable as will the Paladin and Druid classes from the new beta. The co-op will be available for up to eight players in a game, Blizzard says, and monster HP and loot will be scaled accordingly. You can access multiplayer in beta, including PvP. During the test weekend, according to Blizzard, multiplayer and cross-progression were activated.

It is limited to two acts per player that can be played, with no number of builds or level limits. Up to eight players can play a game, scaling experience, the monster hit points and the number of items that fall as more players participates in the session. The beta will include support for cross-progression, and a full multiplayer along with classes namely Amazon, Barbarian, Sorceress, Druid. The game will also release with two additional classes, Necromancers, and Assassins, but they are currently unavailable in the beta. Two new additional classes, the Paladin and the Shapeshifting Druid will be as playable as the Amazon Barbarians and the Sorceress, as previously announced.