Didi Global Inc. has been rather badly hit by the suspension order that the Chinese government has issued to its ride-hailing app, on grounds of illicit collection of personal data from users. And now, news has it that the firm’s co-founder duo have lost a huge sum of their wealth, around $1.5 billion, in as short a period as two trading days. The reason has been the sharp fall in Didi Global Inc.’s shares in the New York Stock Exchange. 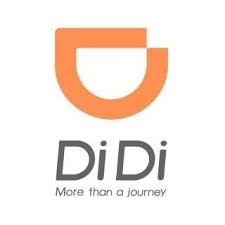 The bulk of the wealth drop fell on the head of co-founder and Chief Executive Officer Cheng Wei, who lost as much as $1.2 billion. The remaining $300 million went out from co-founder and president Jean Liu’s wing.

The American depositary receipts of Didi Global Inc. fell by 24% over the short period, as Beijing first opened a probe into the platform’s functioning, and then ordered phone makers to stop providing the app in their products. New user registration has also been suspended, and Didi has been asked to comply with the data privacy guidelines operational in China.

What’s even more startling is the fact that the brutal crackdown came barely days after the firm made its initial public offering (IPO) debut in New York, raking in $4.4 billion during the process.

Others In The Party 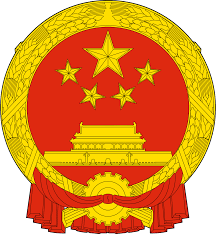 Meanwhile, China has also opened a probe into three more companies, as suspicions over collection of user data rises in the country. The Cyberspace Administration of China (CAC) has said that platform Boss Zhiplin, which is run by company Kanzhun, as well is Full Truck Alliance, which a truck-hailing service formed through the collaboration of two firms, namely, Huochebang and Yunmanman, will be under scrutiny for their practices pertaining to collection and usage of data from users.

Both these companies too, recently opened their doors up to an initial public offering, with the former raising some $912 million, while the latter seeing an intake of $1.6 billion.

The statement issued by the CAC reads that the step is being taken to “prevent risks regarding national data security, maintain national security, and safeguard public interest.” Full Truck Alliance has said that it will be fully cooperating with China and abiding by the guidelines, but Kanzhun has not been so prompt in replying to the orders. Didi Global Inc., meanwhile, is working towards making its service compliant to the directions issued to it by Beijing.