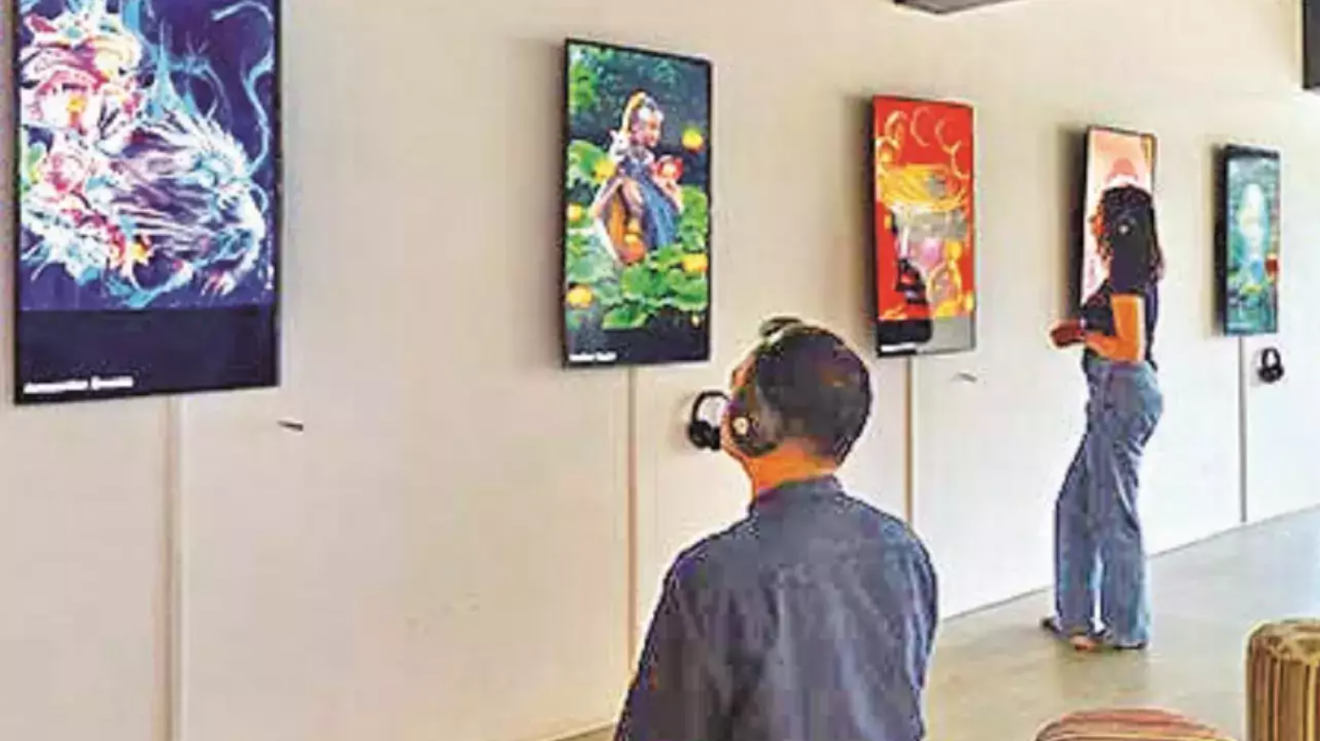 It is expected that by the year 2021, Christie’s and Sotheby’s will have already performed NFT art auctions in the United States with combined total revenue of $250 million. This is based on current trends and projections.

Within the scope of this exhibition, the works of a total of fourteen distinct artists have been gathered for display. Artists such as Vidya, also known as Vabyvel, Archan Nair, Rima Kallingal, Ajay Menon, Prasad Bhat, Sachin Samson, and Satish Acharya are some of those who are active in this region and its surrounding areas. Throughout the whole of the presentation, there will also be accessible displays of Merkabah Boards that will serve as a bonus aspect. Artists Shaizy Umar, Fahd Hussein, Rajni Gadhvi, and Varun Desai are participating in the event as a way to show their support for 101 India and to spread awareness about the organization. Jibin Joseph, who acts as a participant in the action, is likewise a part of the action since he is involved in it.

“101 India has established NFT Creators Project with some of the top artist groups in India,” said Jaydeep Singh, who is not only the founder of I01 India but also the managing director of the Offbeat Media Group.