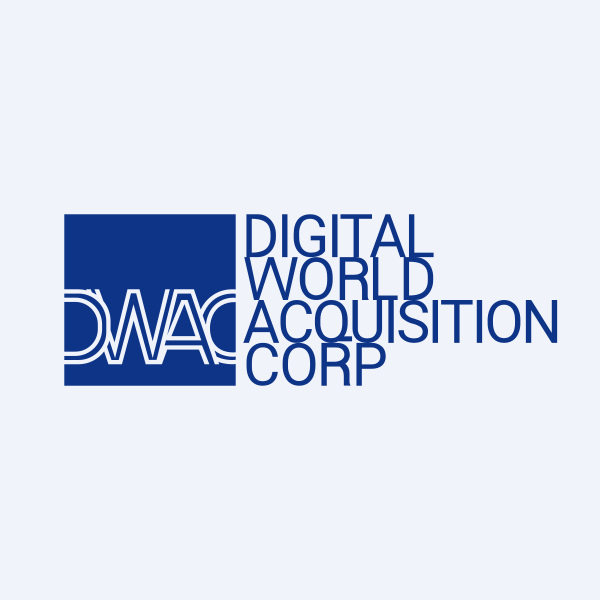 The share value of Digital World Acquisition Corp is rising by more than 40 percent on NASDAQ as news agencies are reporting that former US President Donald Trump might soon announce his willingness to run for US Presidential Elections in 2024.

Reports suggest that Donald Trump might announce a presidential run by 14th November 2022. A few days ago Donald Trump told a crowd of supporters that he will most probably run for the Presidential elections in order to make the United Staters of America more successful, glorious and safe.  He made the statement while attending a campaign event for Iowa Republicans.

As the US Midterm elections are supposed to happen on Tuesday, some advisors of the former president reportedly told that Trump wishes to be part of the election-related conversations’ in an active manner. This signals his intentions to be in the spotlight before announcing his run for the presidency in the upcoming elections of 2024.

As it is a special purpose acquisition company, Digital World Acquisition Corp currently does not have any business operation. SPACs are types of shell companies that are listed on stock exchanges with the objective of raising money for acquisition or mergers with already established companies. While investing in SPACs, investors will have very little knowledge about the future plans of the shell company.

Truth Social is a social media platform that was founded by former US President Donald Trump in an attempt to provide an “uncensored” alternative to Twitter and Facebook. Donald Trump decided to create a social media platform soon after he was booted off Twitter. The former president was banned from Twitter for trying to instigate attacks on the US Capitol building in an attempt to overturn election results of the 2020 US Presidential election.